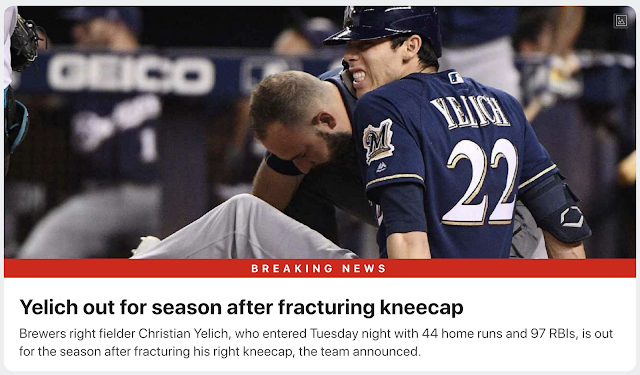 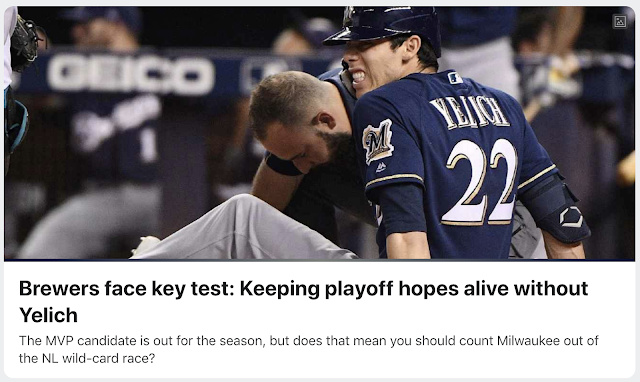 This is the year of the 115th World Series.

The 100th NFL season is underway, and the Packers in Wisconsin are favorites.  They were established August 11, 1919.

Remember, this is the year of Super Bowl 54.

Last year, the World Series concluded a span of 99-days before the Super Bowl to conclude the 99th NFL Season.  Boston teams beat LA teams in both the World Series and Super Bowl.  Think about it.  This is another riddle.  Can you crack in?

Keep in mind tomorrow is September 11, leaving 20-days left in the season.