32 | Average America, College for Career and the Declaration of Independence

I think since the inception, the United States of America was a grand conspiracy as much as a grand vision, for achieving whatever it is that is being achieved, on the back of the citizens of the nation, who are treated like mice in a maze.  Obviously what is being done has to do with scientific and technological advancement, but for what purpose is unknown.  A major part of the grand conspiracy involves keeping us from achieving our potential, or otherwise put, dumbing us down.  It also keeps us from realizing how we're being used, abused and exploited.

Since about the time of 9/11, maybe even in the months before it after witnessing how the 2000 Presidential Election went down, I have been coming to believe that we as a nation, are on a giant conveyor belt, being forced along a path, much like a flock of clueless sheep; with a sinister purpose by those who control the "conveyor belt".  The truth of this insight, might be revealed in numbers.  Let us begin with the signing of the Declaration of Independence.  That date was July 4, 1776.
It is my belief that the number 32 represents one short of being illuminated.  This means that as a person, you are missing crucial information that in so missing, hampers our understanding of life due to lacking consciousness.  Like the Declaration of Independence signing date, the word 'America' also has 32 numerology.
In the United States of America, and much of the Western World, children are raised to have the understanding of "Go to college so that you can have a good career."  This is essentially the "conveyor belt" mentality.  Both the words college and career have 32 numerology.
Interestingly enough, the word for college used to once be "varsity", which has 33 numerology.  So does the word teacher.
The current President of the United States, Barack Hussein Obama, of Hawaii, also has much coded into his name in numerology and birthday.
Notice the coded 311 and 113 patterns in the names Barack, Hussein and Obama, with the names Hussein and Obama summing to 32.  Barack Hussein Obama is the 44th President, from one of three states with 33 numerology.
He ran on "Hope".
The hoax is grand, you have to use your mind to see its presence, a very real presence, having a very real impact on our lives.  If you try to ignore it, you will succeed.  One thing's for sure though, a lot of "Average Joes" are being being fooled by what is taking place. 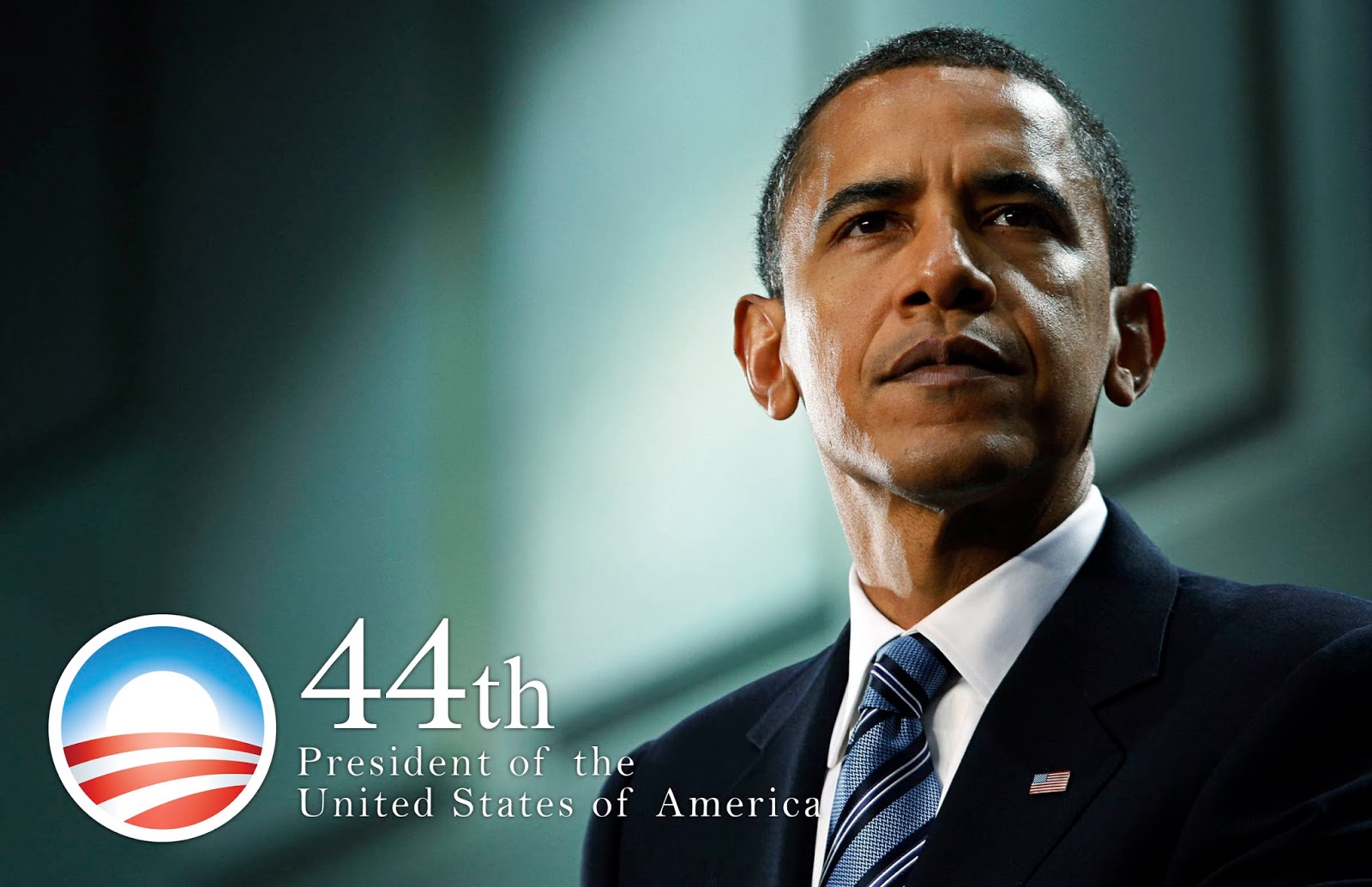