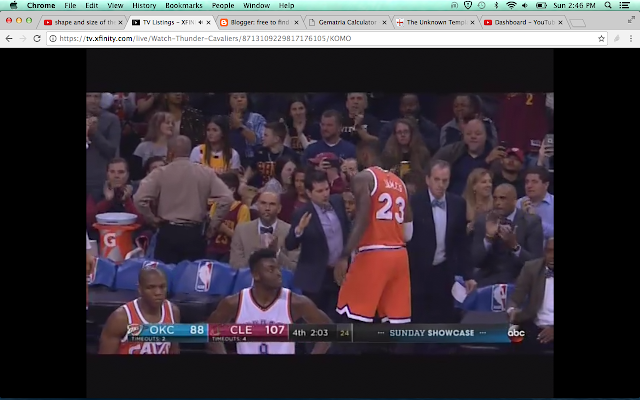 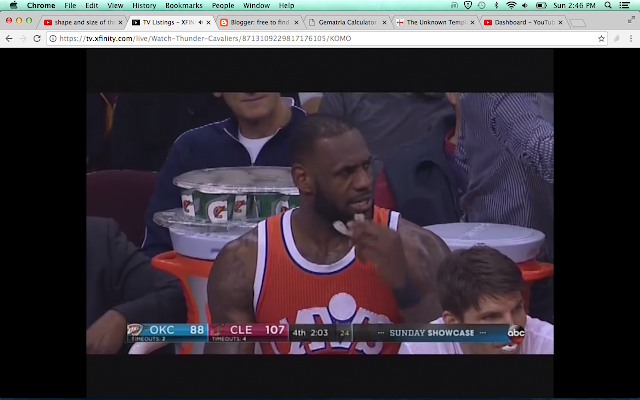 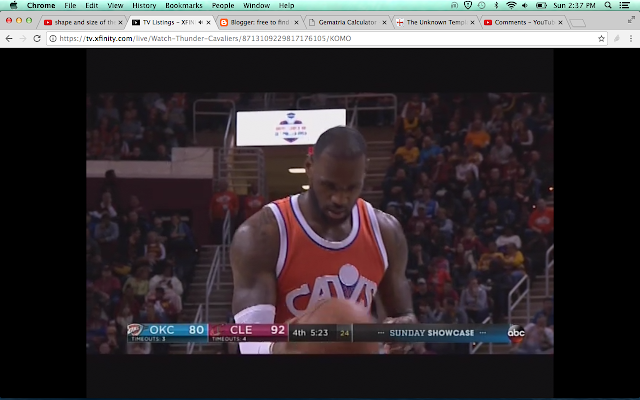 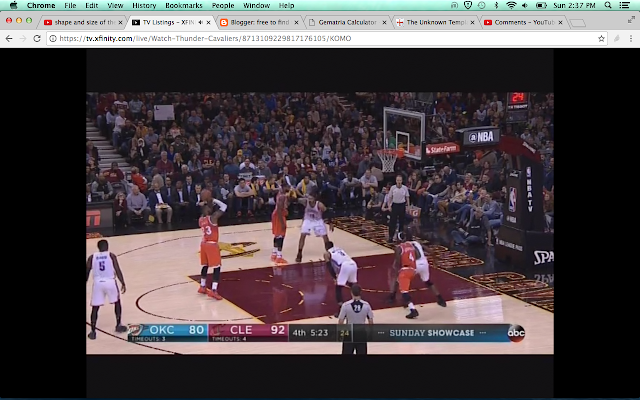 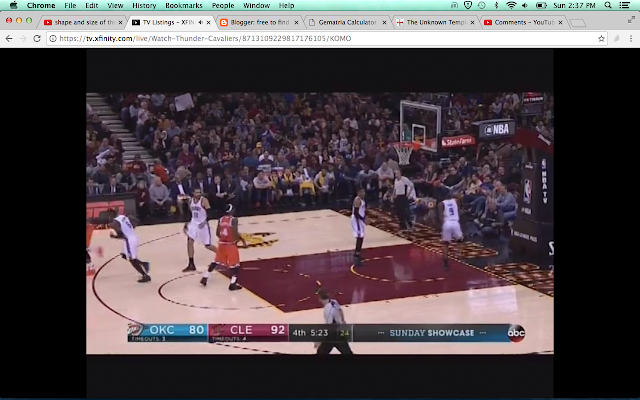 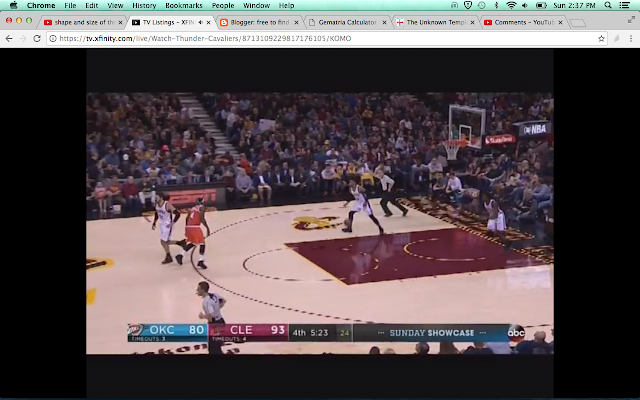 Notice LeBron scored the 93rd point of the game with 5:23 on the clock. 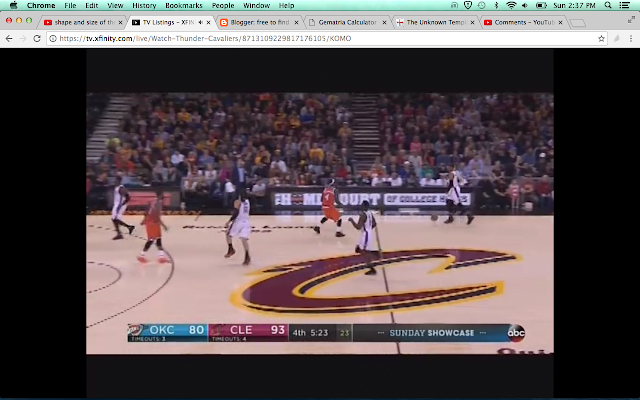 I noticed as the man brought the ball up the court, the clock just sat on 5:23.  It didn't move for 2 to 3 full seconds.  TRIBUTE.  SCRIPTED.

Have we not been talking about these numbers all year? 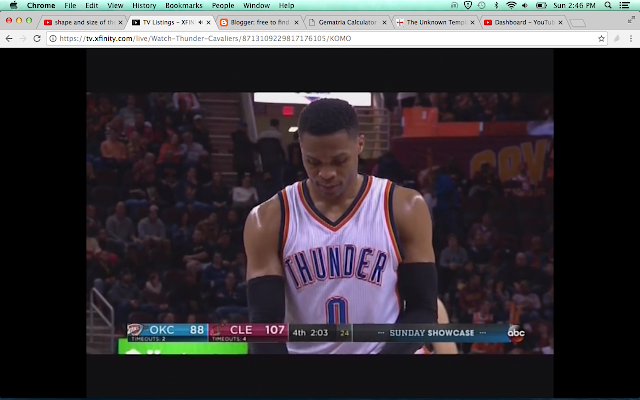 They said Westbrook came into the game with '23' triple doubles on the season.  He earned his 24th this game. 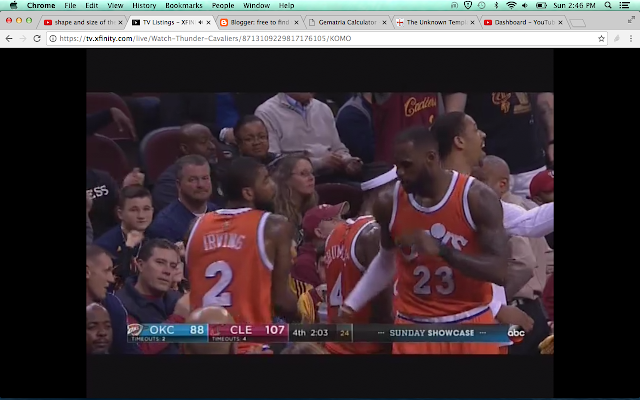