The name of this church, Islamic Center of Victoria connects to the title, 'President of the United States of America'.  It also connects to 'Trump Card', 'World War', and more.

Recall, the 'third world war' is supposed to be Christianity vs Islam.  Keep in mind, the Christian part of the Bible is the 'New Testament', which begins with the '42' generations to Jesus.  *Agin, the first published Bibles were '42-line-Bibles'. 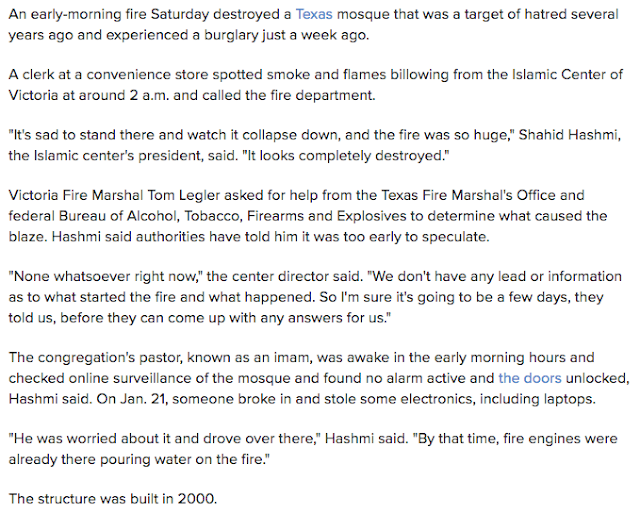 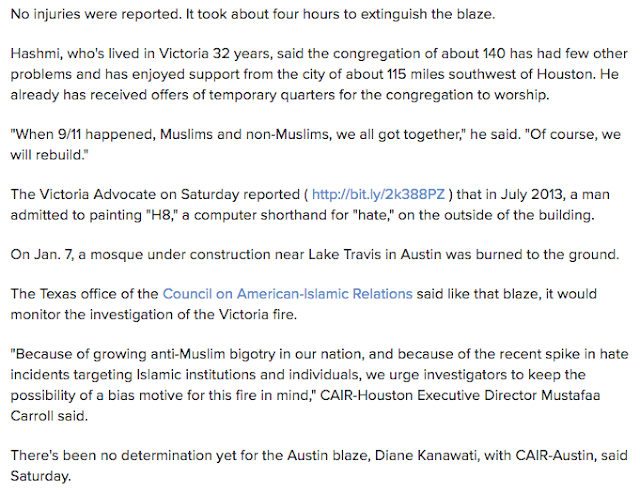 Victoria, Texas is on the 97th Meridian, a number connecting to Civil War, as well as the name Victoria.

97 is also the 25th prime, having a parallel back to the name 'Trump'. 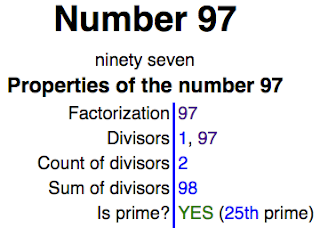 It's by the numbers.
Posted by Zachary K. Hubbard at 4:37 PM