That is from 'Outshined'.

And, Chris was one of the leaders in Grunge Music and has been taken on the 137th day of the year.  He died at the MGM Grand Hotel, the company that produced Wizard of Oz... the Emerald City.

Slaves and bulldozers forever.  "Now I know why you've been taken".

Soundgarden broke up in '97.

He has died 97-days before the first Solar Eclipse across the United States in a Century, that will be August 21, 2017.

Notice what day the song was released, May 4, under the MAY SUN. 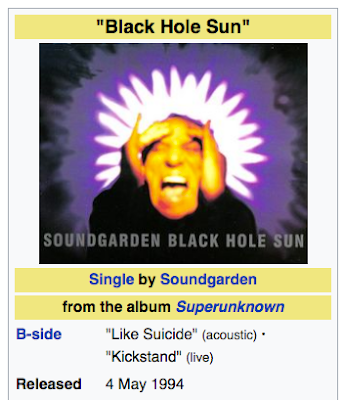 Notice these shots from the Black Hole Sun music video. 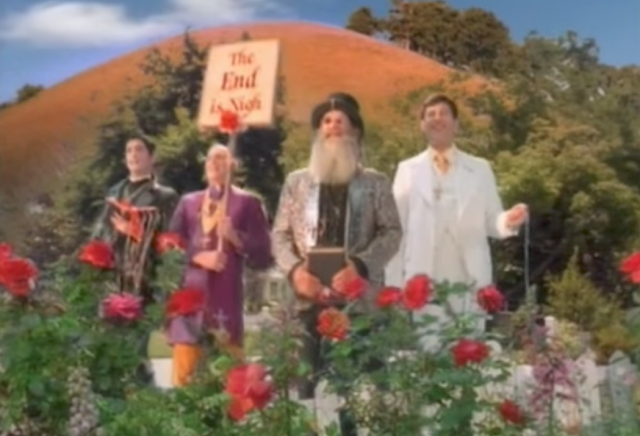 Again, these rituals all come back to Freemasonry, and dying under the May Sun. 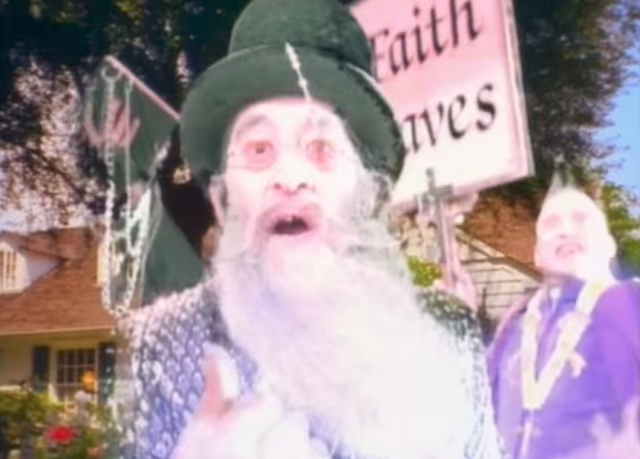 I see some overlaps with the Jesuits, the ones that tricked the Christians into Sun worship. 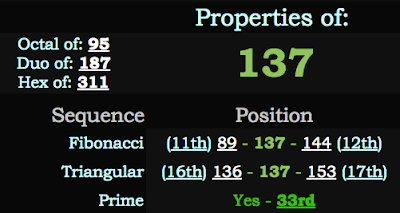 Interestingly, the eclipse will last its longest at 7 minutes and 31 seconds... 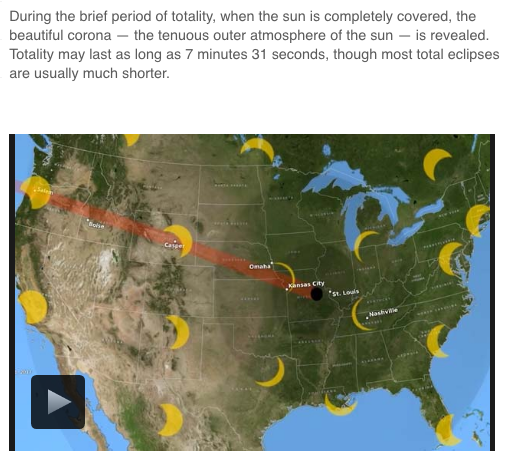 He was found dead at the MGM.

If Chris Cornell is truly dead, it is an NBA Finals sacrifice ritual.

Let's not forget Chris became the front man for Rage Against the Machine. 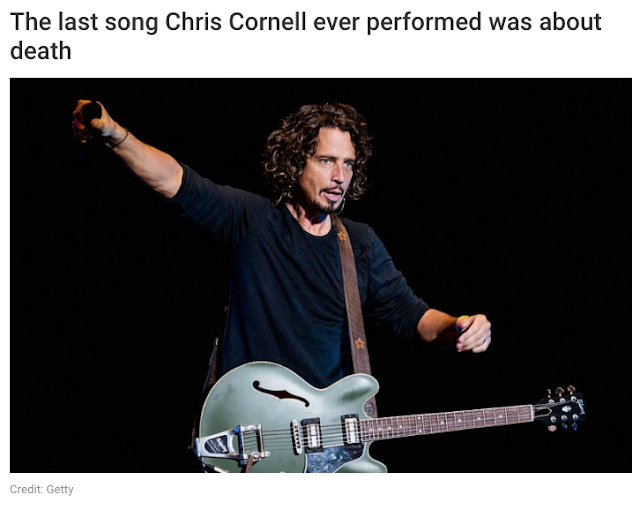 Robert Plant will turn 69-years-old the day before the Solar Eclipse, August 20.

Did you catch the reference to 'Rusty Cage'?  Chris has escaped his "rusty cage" at 52.


Funny they played my favorite song last, not counting the Led Zeppelin song.  The song Slaves and Bulldozers helped me get out of a toxic relationship with a girl from Detroit... too weird.

We saw the recent Chyna Thomas '53' tributes in death in the Seattle area in April.

The word 'rockstar', which Cornell was the best of (until he started making albums with Timbaland), also has Gematria of 666, like The NBA Finals.

Him dying in May, is no doubt a tribute to Soundgarden's most famous song, 'Black Hole Sun'.  Here we are in May, under the May Sun, or MASON. 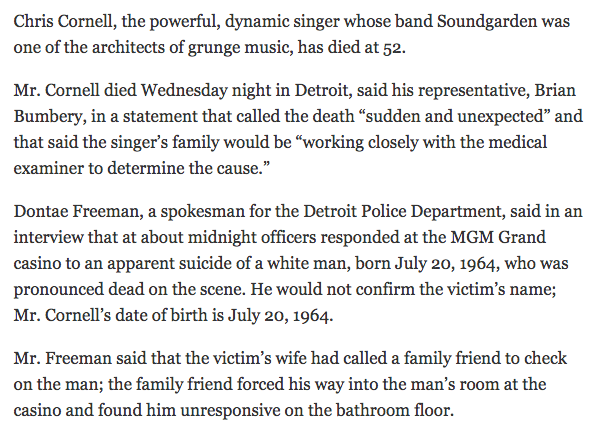 It is interesting that the Seattle musician, died in another music city, Detroit.

What is tripping me out is that in my early 20s, I was in a long relationship with a woman from Detroit, and it was the song Slaves and Bulldozers that really gave me the muster to get my ass out of that toxic relationship that it became... life is too weird.

Notice the agent's name too, Brian Bumbery (like bummer).

Now notice the name of the police, Dontae Freeman.

Again, if you haven't seen that film FILTH, about POLICE and FREEMASONRY, see. 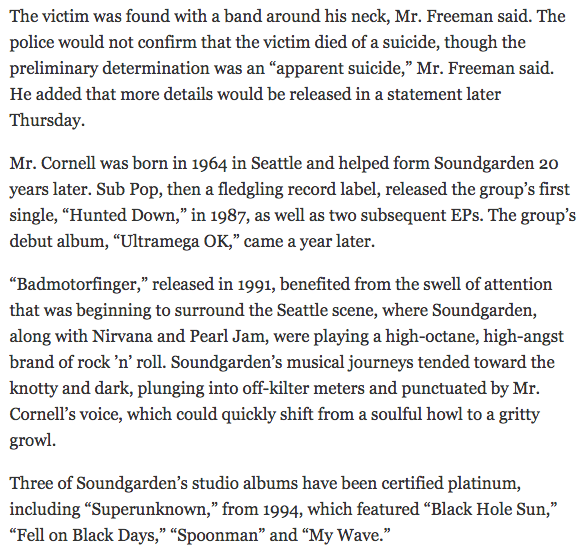 The frontman for the best band of my lifetime was found with a band around his neck?  Fuck these people.

Notice the Gematria on the albums.

Badmotorfinger is their best album, and he is dead in the MOTOR CITY. 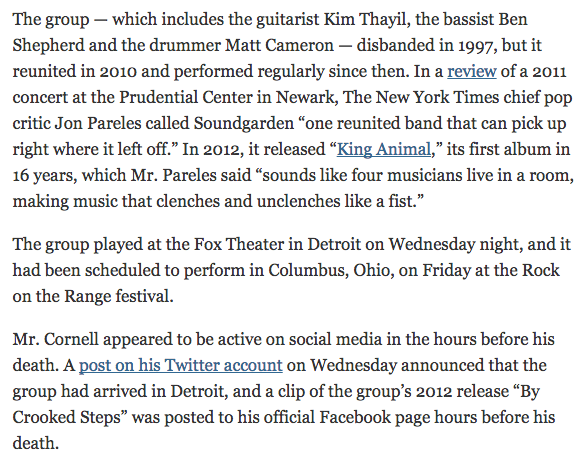 His most recent music project was also called 'The Promise', something that debuted March 10, 2017, 68-days before his death, or a span of 69-days. 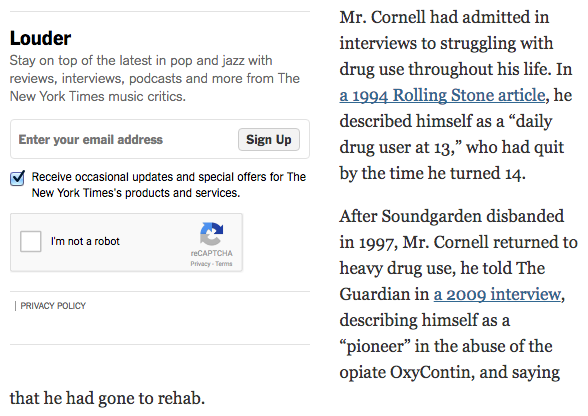 Euphoria Morning has the 'Saturn' encoding, what Black Hole Sun is. 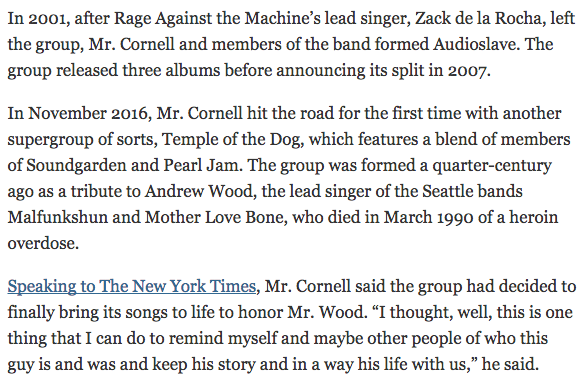 If Chris Cornell is really dead (HIGHLY DOUBTFUL), it is for Eddie Vedder, of Pearl Jam, and also Temple of the Dog.  Eddie Vedder is Freemason sellout punk. 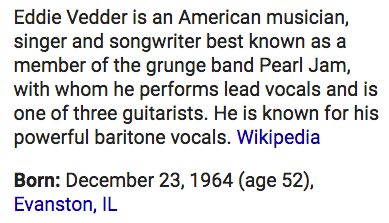 ANOTHER GOON he could be connected to, his Dave Grohl, who has many parallels with the death of Kurt Cobain.  Dave Grohl is from Nirvana, and benefited big from the death of Cobain, with his band Foo Fighters. 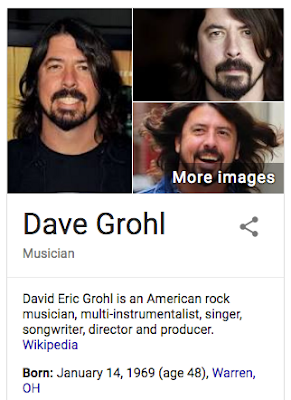 From Dave Grohl's 48th birthday to the death is 123-days.

ALSO, if this has to do with the White House, and the very Saturn Donald Trump, it was Trump's 118th day as President of the United States, from Inauguration Day.

This is a reminder about the Hebrew (Jewish) Calendar. 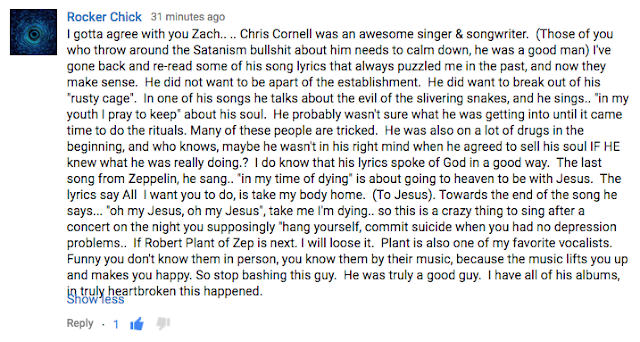