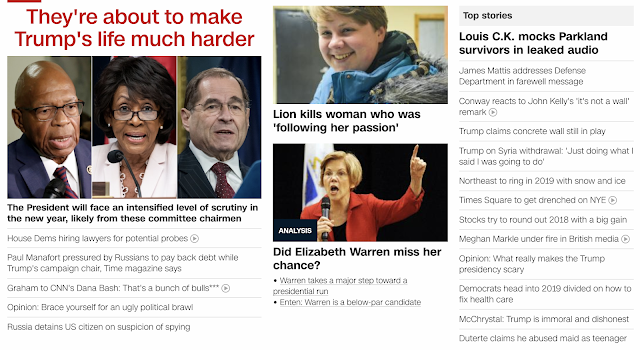 Let us begin with the fact that Louis C.K. is Jewish, and his parents met at Harvard, like where David Hogg will be attending next Fall, at least so we're told.

The Stoneman Douglas High School shooting is in the news on New Years Eve.

And this mocking of the 'Parkland survivors' comes on Louis C.K.'s 111th day of his age. 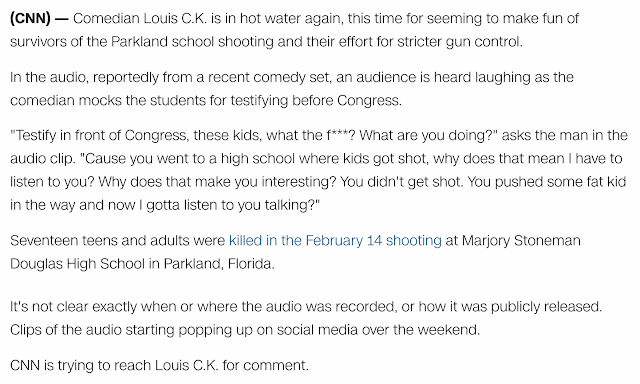 The clip is from a "recent" comedy sketch, but we know why they released it today...

And notice how 'Parkland' connects to 'gun control'. 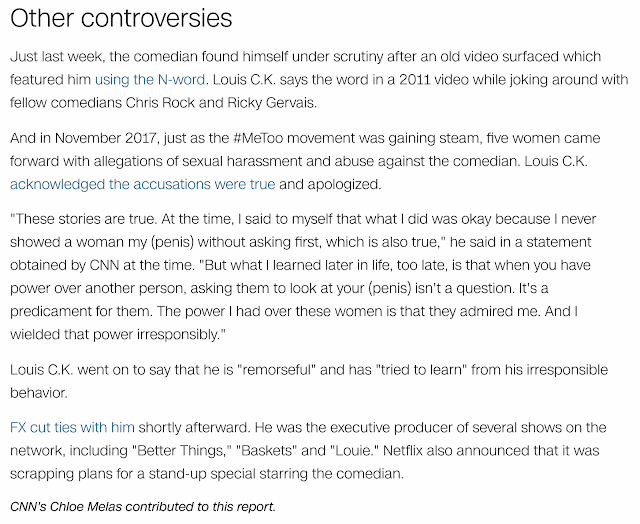