He was with his secret society, 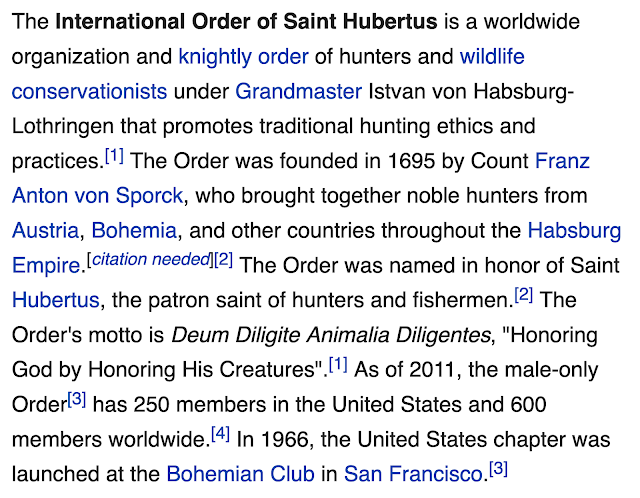 On the 44th day of the year, Abraham, who would be killed, declared the winner. 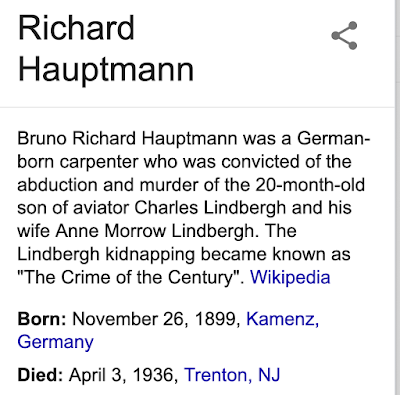 He was found guilty of murder 79-days after his birthday...

Read about The ABC Murders:
https://freetofindtruth.blogspot.com/2019/02/the-abc-murders-by-agatha-christie-new.html 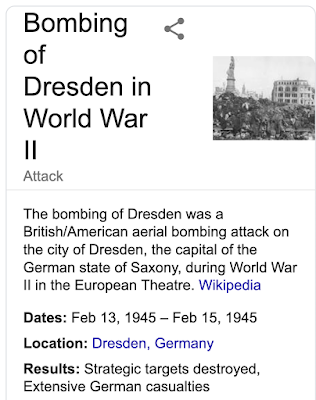 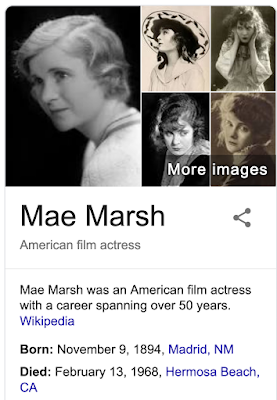 Ralph Waite starred in the Waltons, and died at age 85. 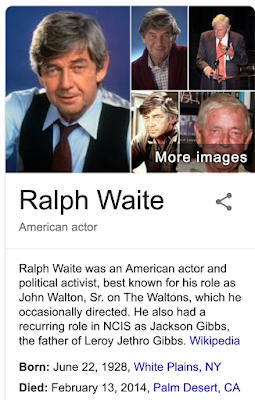 The show ended in 1981, meaning he died just before the 33-year anniversary of its conclusion.

You could also say he died 42-years after the show began in '72.