In the wake of the death of Nipsey Hussle, on the 13-year anniversary of ATL, which London starred in, she has a new show coming on BET.

Recall, Dr. Sebi died a span of 113-days from his birthday, and Nipsey was reportedly working on a documentary about Dr. Sebi. 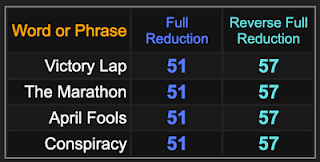 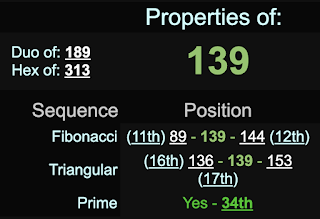 Keep in mind they comparing the late Nipsey Hussle to Tupac Shakur, who died September 13, 13/9.

Now, notice the name of the show, 'Games People Play'. 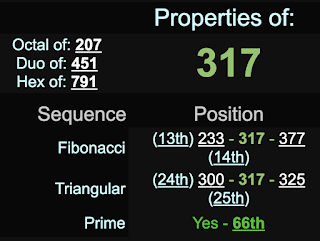