24-years-old?  This news comes on a date with 24 numerology.

The shooter in El Paso has the surname 'Crusius'.

Keep in mind this comes on the back of the August 3, or 8/3 shooting in El Paso.

The surname 'Betts' connects to 'false flag' and 'mass shooting' as well.

The El Paso shooter is Patrick. 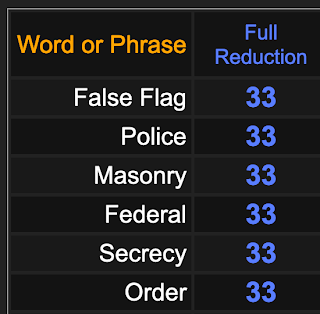 The 'shoes' being shown on the scene are no accident.

Take notice of the evidence markers in the very top image, and you'll notice #66 is front and center. 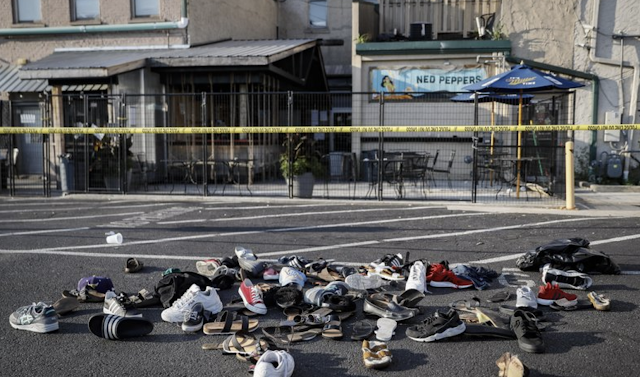 The Ned Peppers sign in the background isn't an accident either.

The name Ned Peppers also connects to the name of the shooter.

*There is like something to August 11 I am not connecting.  *Pennsylvania = 152?

The name Connor Betts also equates to 46, like 'chaos'.

Again, the masonic motto is 'order out of chaos'. 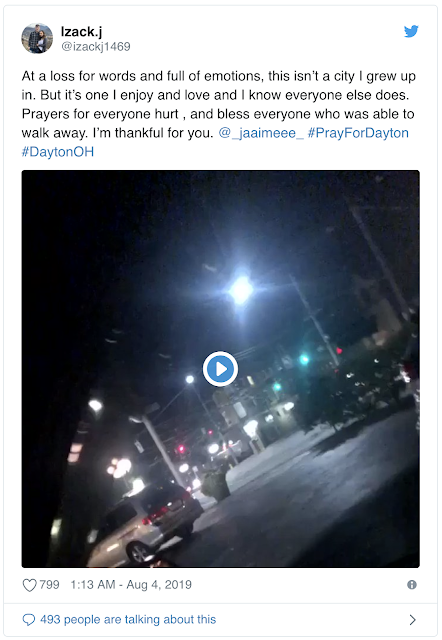 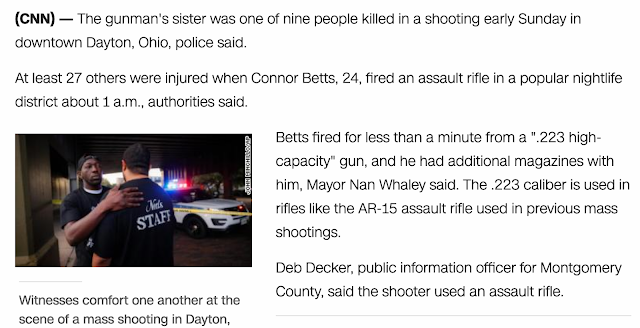 More on Connor Betts name gematria is as follows:

He is from Bellbrook, Ohio.

His birthday, October 28, leaves 64-days left in the year. 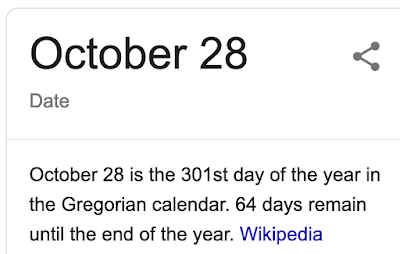 The shooting comes on his 281st day of his age.

Order out of chaos...