Notice YouTube was established on the 113th day of the year.

We know YouTube squashes truth by suppressing content the world needs, and promoting propaganda and distractions above all in their feed engine.  Remember what it says in the Jewish Talmud.

Remember, '113' has much to do with being dishonest.

In the Talmud, '113' is an instruction for Jews to lie to Gentiles (Goyim).

Think about how the Green Screen is used for deception.  See CNN's early 90s "Baghdad footage".

Also, learn about 'Piltdown' Man, and how Piltdown Man was once taught as proof of evolution, and that white people were superior to other races.  The lie last for 41-years.  Piltdown = 41/113

Or see the OJ Simpson hoax trial.  No one was murdereed.

Or see my work on Princess Diana.  It's a whole lot of '113', even before Reverse Ordinal.

Also, the Jewish controlled NBA has a history of making '113' stars and centering the league around them.

Him and Michael both retired against the Utah Jazz.

Keep in mind, The National Basketball Association = 113
Even NASA was established on a date with '113' numerology.

And don't get me started on the Titanic...

April 23 even has a connection to propaganda, the Jewish way of spreading lies beneficial to the Zionist-Masonic one world order agenda.

The first video uploaded to YouTube was "Me at the Zoo", or "47".  Of course the Zionist nation of Israel was established in '47, on the 333rd day of the year. 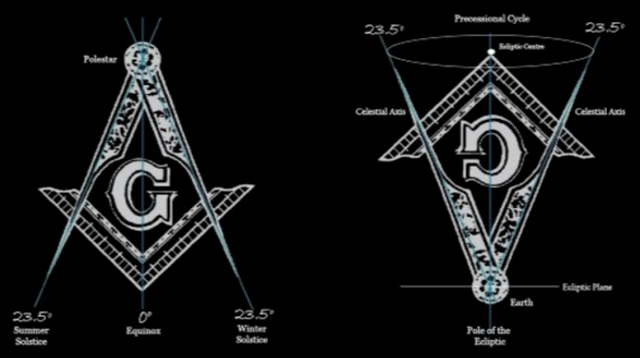 The date of the upload also connects to foundation a second way.