Remember, Bill Russell was drafted by the Hawks and traded to the Celtics immediately.  During the decade that Bill Russell went to every NBA Championship, the Celtics only lost once, and that was to the Hawks who traded him (it was rigged riddled back then).  As I pointed out last year, the Cavs earned their 54th win against Hawks, the same day the Warriors had their home winning streak snapped at 54 by the Celtics.  Those were the back to back games on ESPN.  ESPN = 54 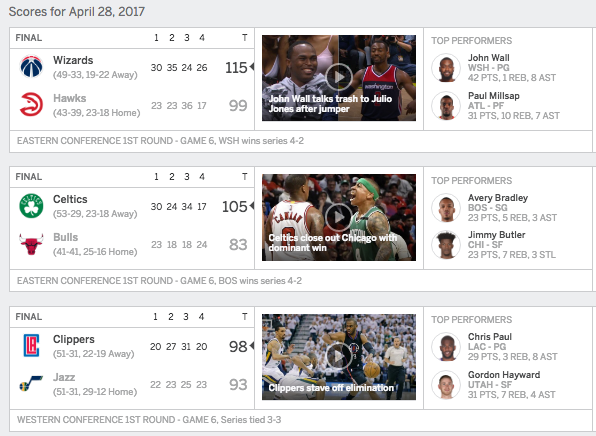 You have to like the Clippers winning with 98 on the 118th day of the year as well.

National Basketball Association = 98
Posted by Zachary K. Hubbard at 7:56 AM