Today is April 28, the 118th day of the year.  Larry Legend is remembered as a Celtic.

Also, in the Kabbalah cipher...

Later today the Celtics have an opportunity to advance over the Chicago Bulls. 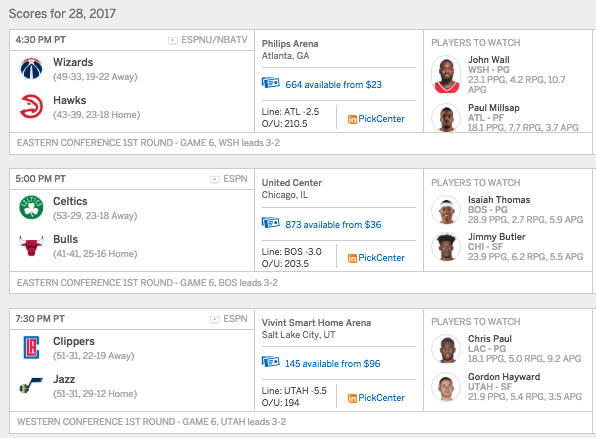 Larry is playing the martyr today.

There could be a Bill Russell tribute between the Hawks and Celtics games, I'll watch for that. 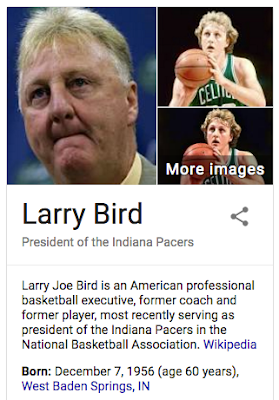 This news comes 142-days after his 60th birthday.

http://bleacherreport.com/articles/2706379-larry-bird-steps-down-as-pacers-president-expected-to-remain-as-consultant
Posted by Zachary K. Hubbard at 11:52 AM