It is said there were 44 Kings of Ancient Israel-Judah.  This is fascinating considering Trump is the 44th person to be President, and he is being called the "first Jewish President".

The last of the 44 Kings was Zedekiah:
http://www.chabad.org/library/article_cdo/aid/112328/jewish/Zedekiah.htm 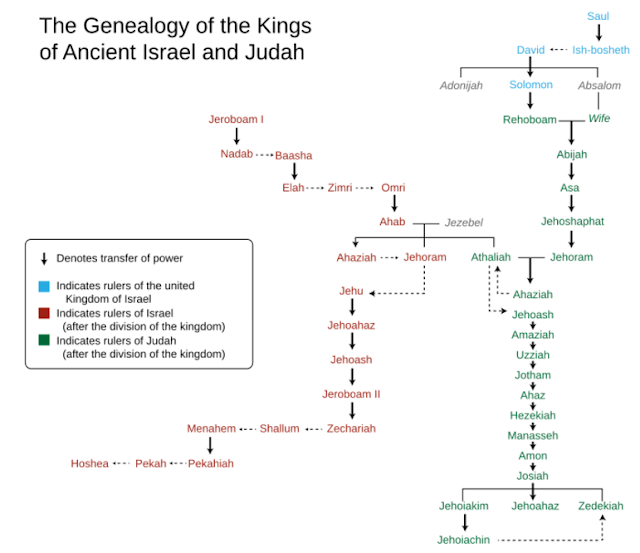 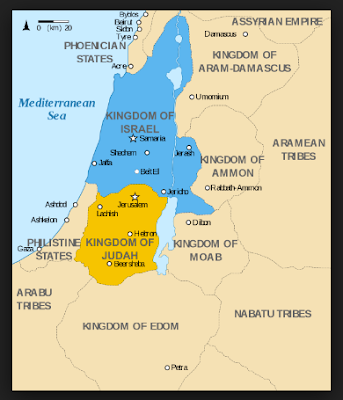