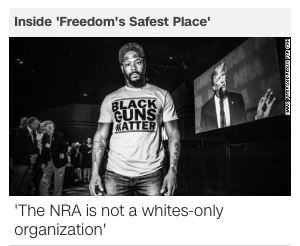 Notice the shirt shown is a play on 'Black Lives Matter'. 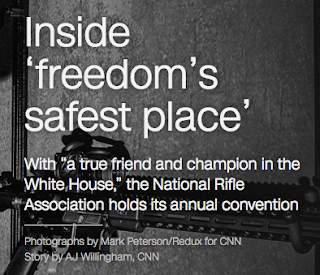 You're free to drink alcohol...

Last point, the CEO of the NRA couldn't be named or birthed more perfectly. 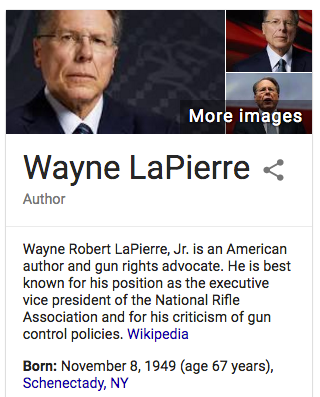