That was a double header on ESPN, back to back.

As you examine that post linked above, appreciate the '108'.

Bill Russell was pick number THREE in the '56 draft. 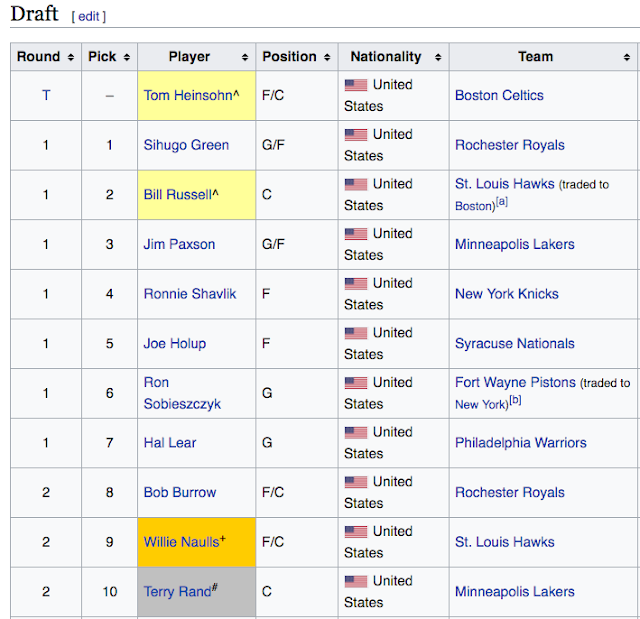 Again, this is the Cavs 47th season

The Cavs swept Indiana to start the Playoffs by the numbers, with Erin Moran dying 187-days after her birthday, just before the Game 4 'sweep'.

Remember this post from last season about Bill Russell and the Seattle Sonics?
http://freetofindtruth.blogspot.com/2016/05/42-42-seaons-ago-bill-russell-began.html

Now think about this... Bill Russell coached the Seattle Sonics, who drafted Russell Westbrook, who this year set the Triple Double mark with '42'.  Remember, last year LeBron James became the first player to go to 6 straight NBA Finals since Bill Russell did in '66.

Check the stat from last season, as the Cavs won the series 4-2. 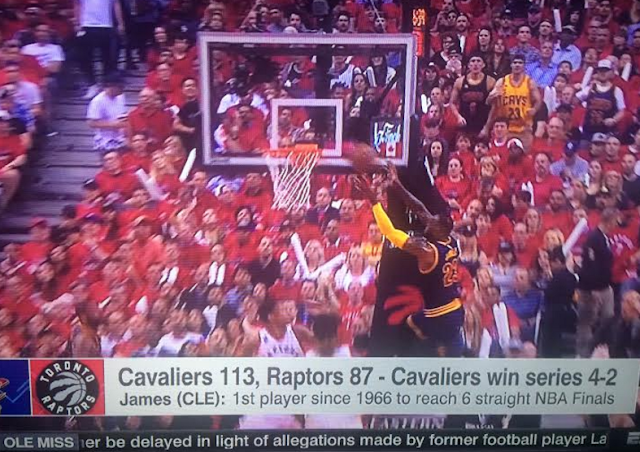 Bill Russell was drafted by the St. Louis Hawks, out of Missouri.

In Revelation, the 66th Book of the Bible, the Beast rules for 42 months. 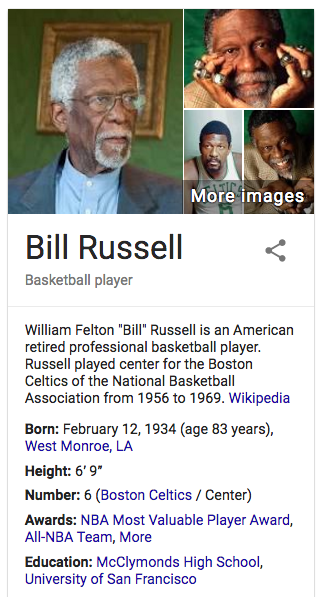 Let us decode the number on Bill Russell.  Notice he has birth numerology of '67', a number we see often in ritual sacrifice, including those made for "King James", aka "The Godfather", aka "The Don".

With regards to Bill Russell being 83-years-old, and the NBA Finals approaching, I imagine we'll hear about his death before long.  It could before or after the finals. 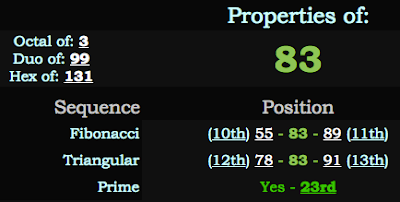 The name William Russell also has the typical 'Negro' coding.

Black history month ends on the 59th day of the year.

The name Russell also has the 106 coding. 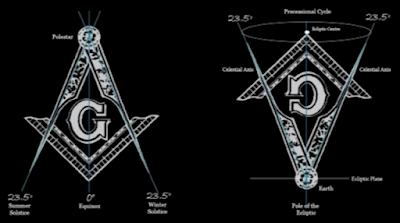 The Freemason compass is set at 47 Degrees.  The Freemasons have the 47th Problem of Euclid, about how to establish foundation for a structure, using the Polestar, or North Star...

It isn't hard to see who is farming the athletes.

From his 83rd birthday to the start of the NBA Finals, is 109-days. 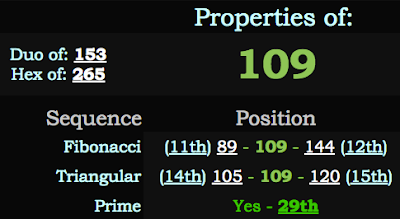 As a former Celtic, it would make sense for him to die 118-days after his 83rd birthday, or before his 84th birthday.

Also, this is the 71st season of the NBA and the Celtics.

Regarding June 9, or 6/9, that is also 117-days after Bill Russell's birthday, which is a big number connecting to the Cavs and LeBron James, 'The Undertaker'. 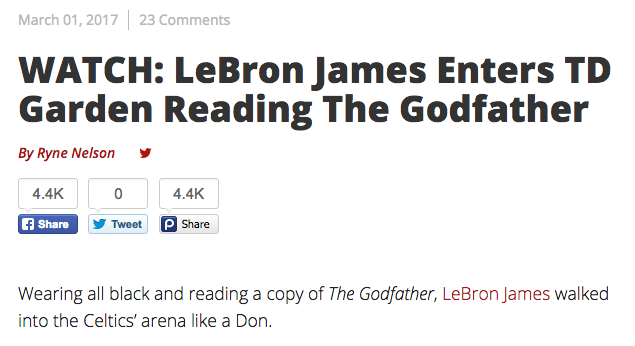 Here's why Bill Russell played at San Francisco, being born February 12, or 12/2. 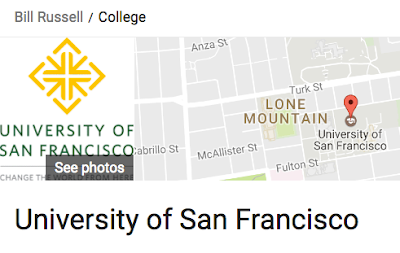 Think about how the Warriors, (Golden State), play just across the Bay.  Also, think about LeBron, the Godfather, and three part movie series that was.  Warriors, Cavs, Part III?

Notice Seattle is on the 47th parallel.

Checkout this story from October 19, 2013, about Bill Russell.  This is from right when I first learned about Gematria.

Notice the part about 4:17.  It's hard to say how scripted the games are, or accurate the reporting is. 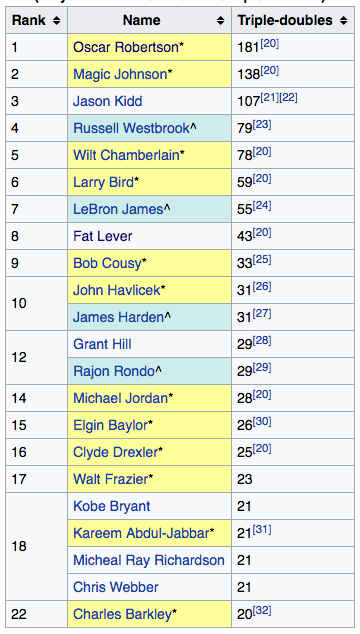 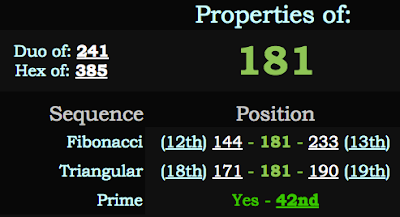 The triple double is the "workhorse" statistic. 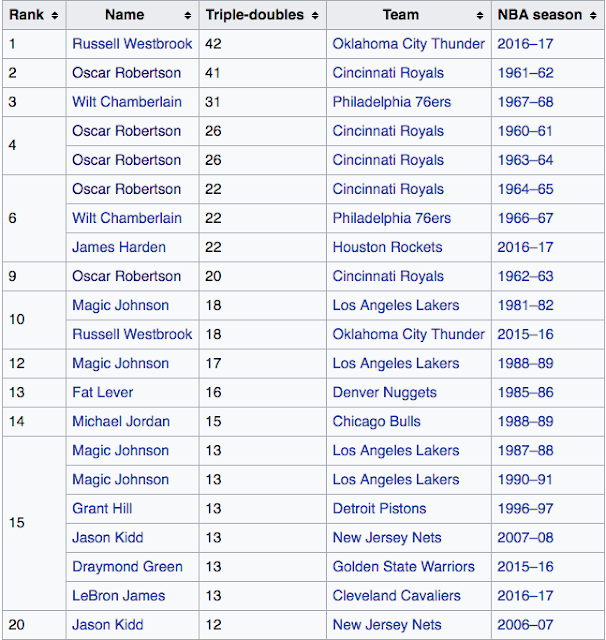 Notice all the men on that list are black...

In the sitcom Martin, he lives in apartment 42.

Martin and Malcolm, a lot in common, including 42.

If you don't get the picture yet...
In the Bible, the Jews have dark skin.
In this world, the Jewish people have light skin.
It says the false Jews will rule in the end times in Revelation, the 66th Book. 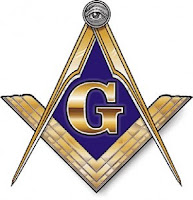 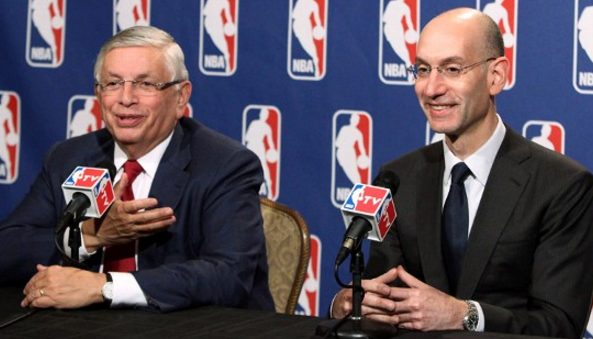