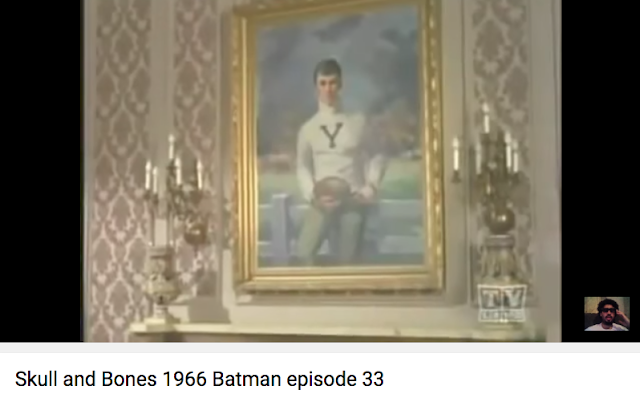 Watch the clip above, it's only 30 seconds:
https://www.youtube.com/watch?v=gYfHvODRhtg

Now it's very clear why this is shown in the latest Batman film. 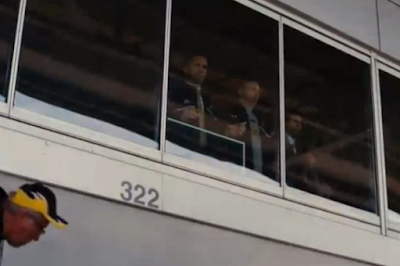 '322', the Skull and Bones number, goes straight to the Bible as well.  See the work on this blog / my YouTube channel.

Ancient Mystery Religions also has the '119', All Seeing Eye Gematria.

To tie '119' to the Batman Villains, notice the name 'Riddler', the villains in Episode #1.

Riddle also has the '47' Gematria, very special to Freemasonry.  If you've been following me since the beginning, you've heard me say several times that these people are like characters straight from Batman, a bunch of "riddlers".  I've even explained how they must see themselves as Batman, and that Batman is a metaphor for the way they govern. 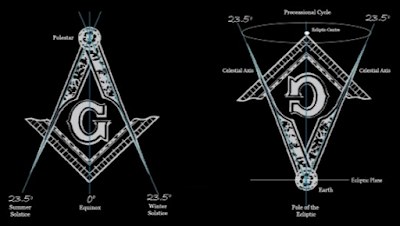 The Villain for Episode '33' is Penguin, fitting for the 'Skull and Bones' episode.

ALSO, remember when they put Sandy Hook in the latest Batman film, the same one with the '322' shot?  They replaced the name South Hinkley with Sandy Hook.  The film released 147-days before the shooting in Newtown (33), CT, just down the road from New Haven, CT, where Skull and Bones is.

Notice the shot below from the film, with Aurora, where the the theater shooting happened by the numbers.  Does that not look like 1 47??? 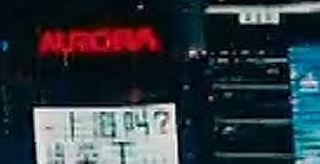 Remember, the Batman premier was shot up July 20, the 43-year anniversary of the Moon Landing, by NASA, established in '58:
http://freetofindtruth.blogspot.com/2015/04/39-67-james-homes-trial-tomorrow-july.html 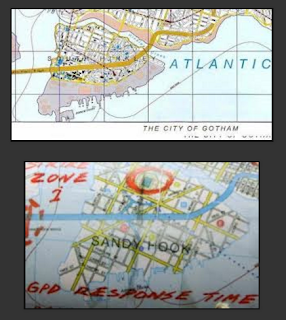 Remember when Donald Trump said 'I am Batman!'???  Then Batman characters started dying.

Notice he told a boy on a 'Helicopter'.

There was also this deal about Trump quoting Bane at his Inauguration speech:
http://freetofindtruth.blogspot.com/2017/01/13-45-donald-trumps-inauguration-day.html

The Gematria clearly shows who is responsible for all of this.  Think about who runs Hollywood, media, money and with it, government.

Think about the President's dream of sending a man to the moon.  JFK, another character by the numbers.

Remember, Sandy Hook is just down the street from Yale...

The Aurora Theater shooter was said to be, "James Eagan Holmes".

If you've never noticed, everything in the U.S. is made into 'theater', or entertainment, even war.... "the theater of war".

It's movie made America.

Taking it back to the beginning, the debut episode of Batman was January 12, or 1/12.

You know who runs the entertainment industry.