Remember the bizarre AM 1630 message from September 20, 2016 in regards to Trump pointing to April 26? +Melania Trump's 47th birthday

Last year, on September 20, in New Jersey, there was a bizarre radio message referencing April 26 in regards to Donald Trump.

The video of the message is here:

Remember, Trump was in the 47-story Midtown Hilton Hotel the night of the "selection".

Notice the emphasis on 'miserable' in regards to being married to Donald Trump.

Reportedly, there were 31-deaths because of Chernobyl.

We'll see if they give us something North Korea related, if anything, that would seem most likely.  Of course, Russia ties in with North Korea.  In the Korean War, Russia backed the north, the United States, the south. 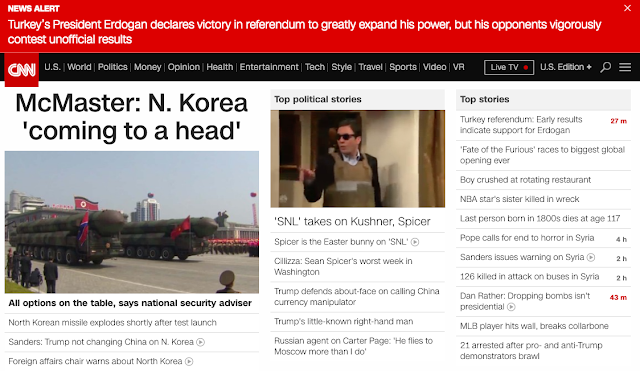