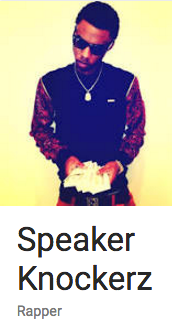 It's murder by numbers.

He was likely murdered for another artist in the hip hop community.  Notice Columbia, SC has the '88' Gematria, like HH for Hip-Hop. 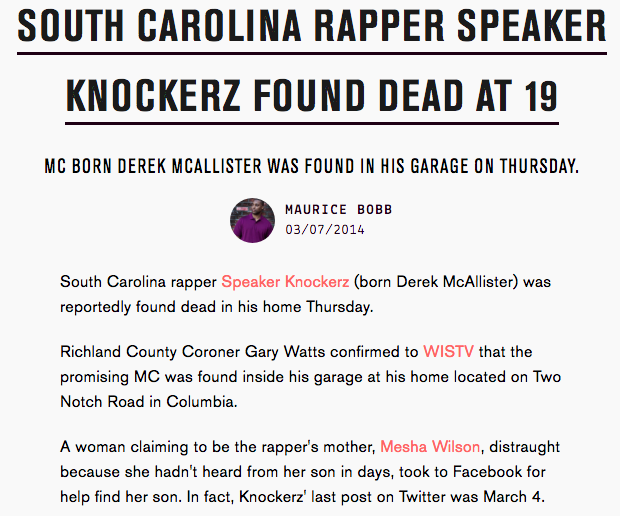