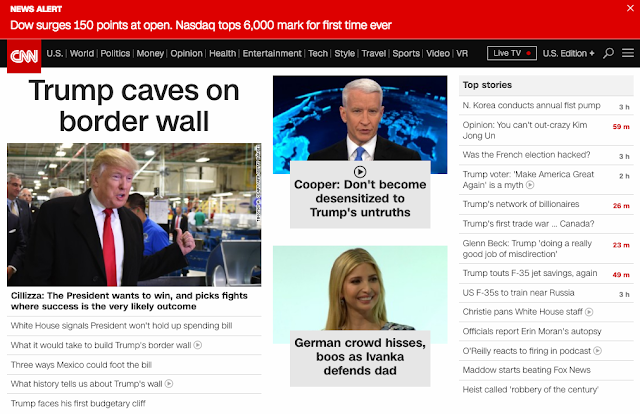 Despite what the headline says, Trump is quoted saying he will still have the wall built through a twitter post from this morning. 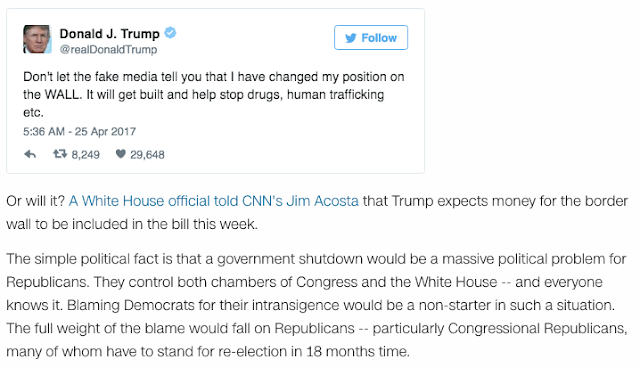 Consider that today is the 115th day of the year, and Donald Trump is the face of the 115th Congress, which he took the White House in the time of.