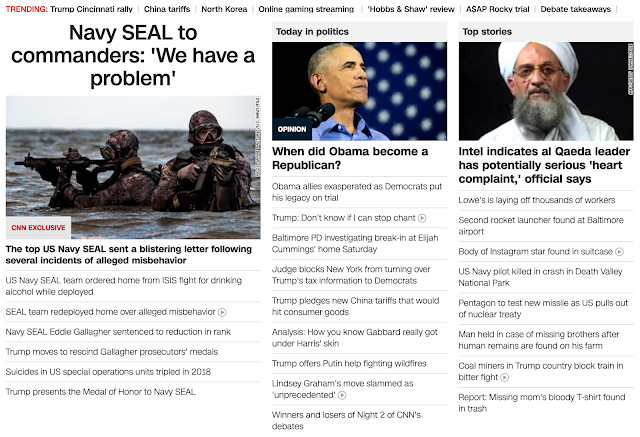 Keep in mind al-Qaeda's anniversary date is August 11, the 223rd day of the year. 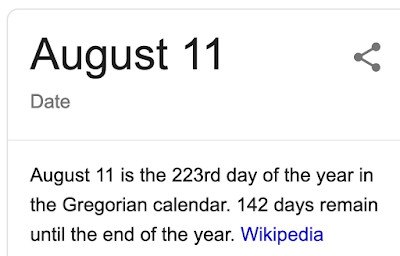 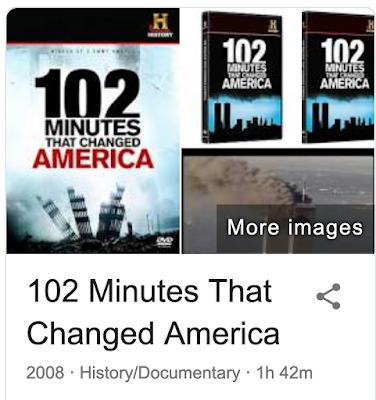 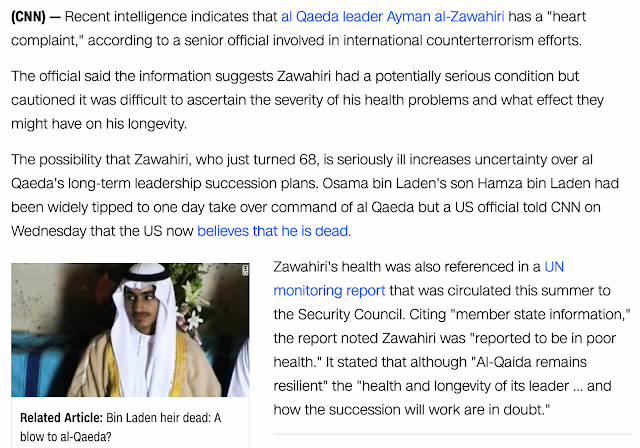 And George W. Bush graduated from Yale and Skull and Bones. 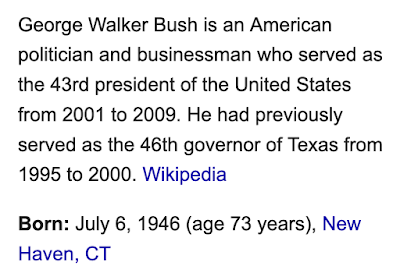 But why?  It isn't just about 'terror'.  It is about the organization behind the 'terror'. 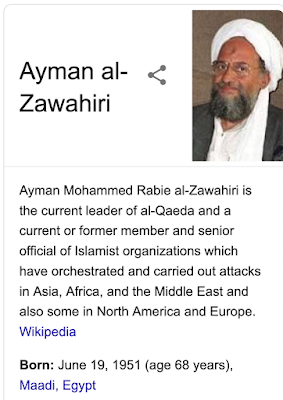 His name sums to 243, and the United States of America just turned 243-years-old. 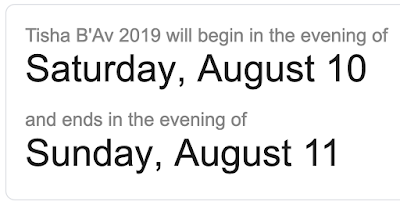 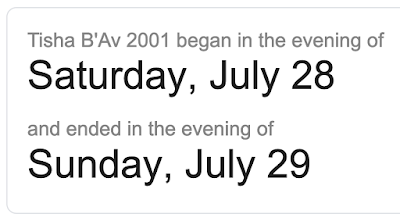 Ninth of Av is the English way of saying "Tisha B'Av".

For another kicker, the news about Ayman al-Zawahiri came on his 44th day of his age.

And don't forget September 11 is on his 85th day of his age. 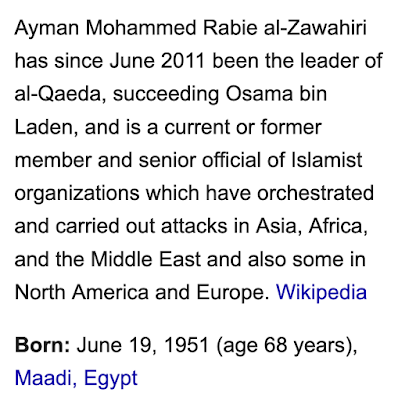 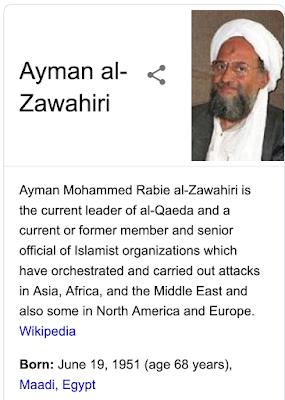