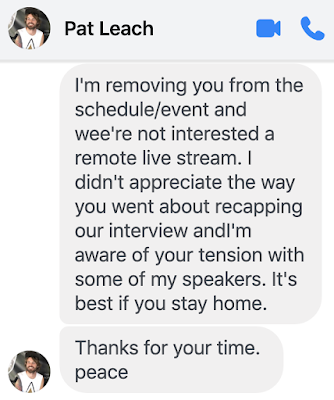 I have been uninvited by Mr. Checkerboard. 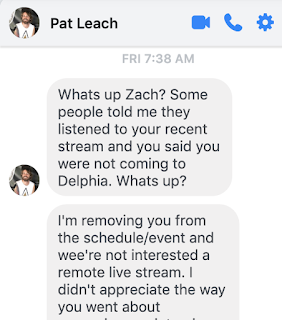 *For the record, I never said that I was not going, and he received bad information. 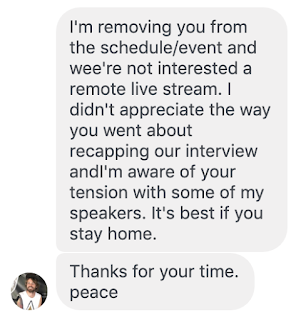 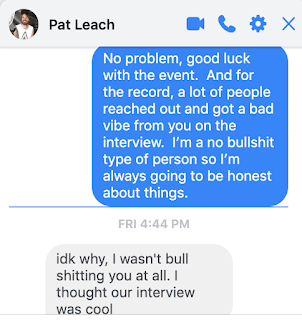 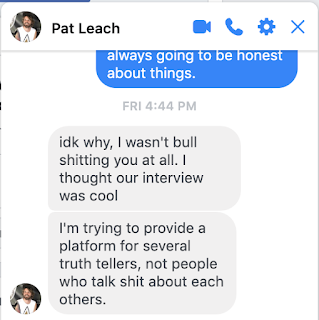 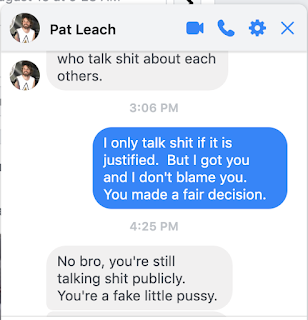 One of the speakers attacked my work on Epstein, and I referred to him as an ignorant fool.  I also called out Mark Passio for not practicing what he preaches when he was a guest on the Alex Jones show.  Those two will both be at Anarchadelphia. 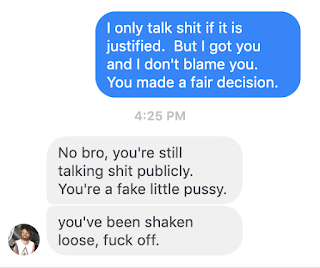 I haven't talked shit.  I have just announced I was uninvited for my remarks on Wednesday's TFR episode.  Again, he has people telling him things, and he is blindly believing without looking into it himself.
Posted by Zachary K. Hubbard at 4:05 PM