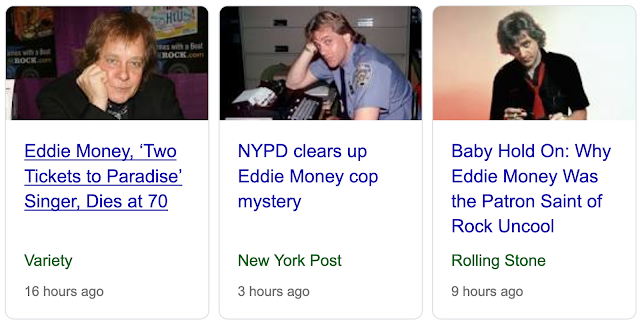 He died on the anniversary of Tupac Shakur, who died September 13, 1996.

He's the latest member of the newly formed 54-club, just in time for the new NFL season, ending in Super Bowl 54.

This weekend Tom Brady has a chance at his 209th regular season win, over the Miami Dolphins. 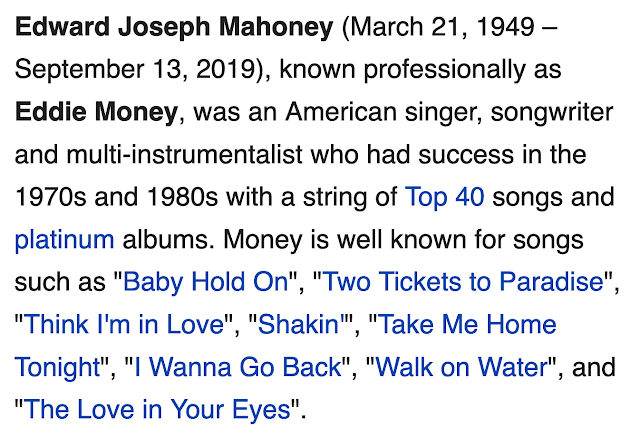 He has Berkeley origins, not far from Brady. 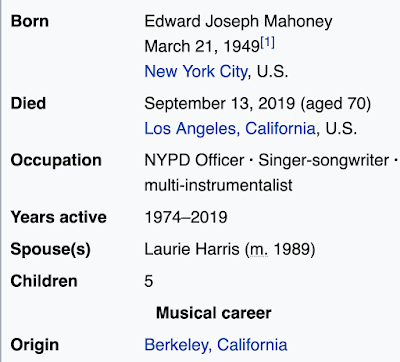 This happened 41-days after Brady's birthday, or his 42nd day, of being 42-years-old.

The Patriots lost to the Eagles in the 98th NFL season, Super Bowl 52.
Posted by Zachary K. Hubbard at 11:56 PM