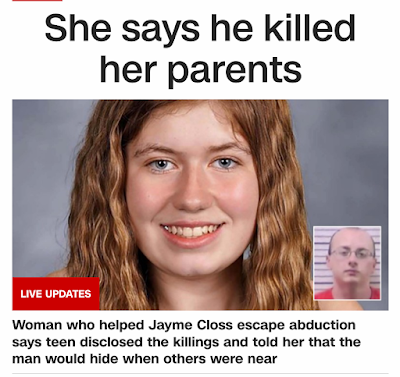 They got him!  The news on 1/11 is that it is JAKE THOMAS PATTERSON.

His name also sums to 87, and she was found 87-days after she disappeared.

The Sheriff who spoke about this situation is Chris Fitzgerald, another 87.

He said it was the result of prayers answered.

Now I suppose "justice" will be served. 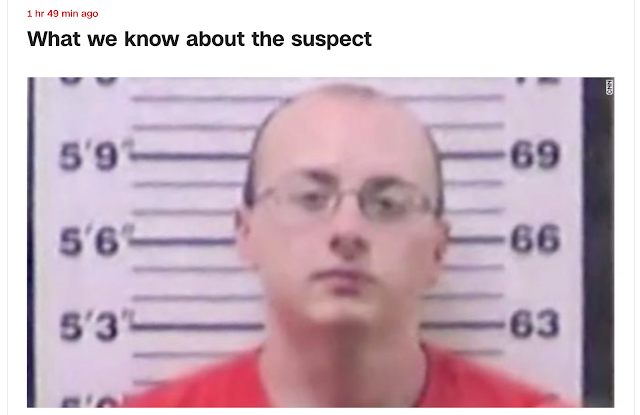 The rest of the gematria for Jake Thomas Patterson is as follows: 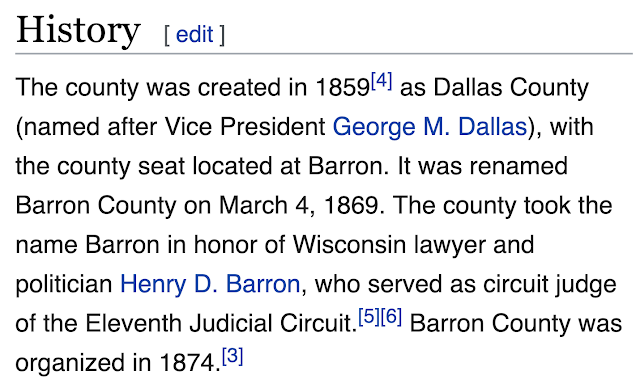 Notice the overlap with Barron County and Freemasonry.

She was found in Eau Claire Acres.

How about the 1:58 news clip of the Sheriff of Barron County? 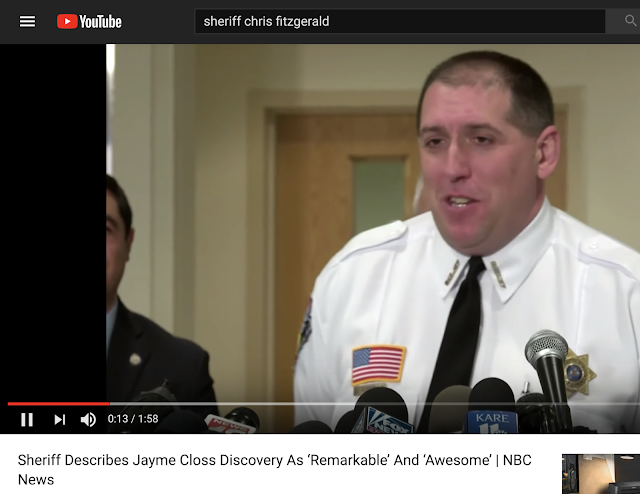 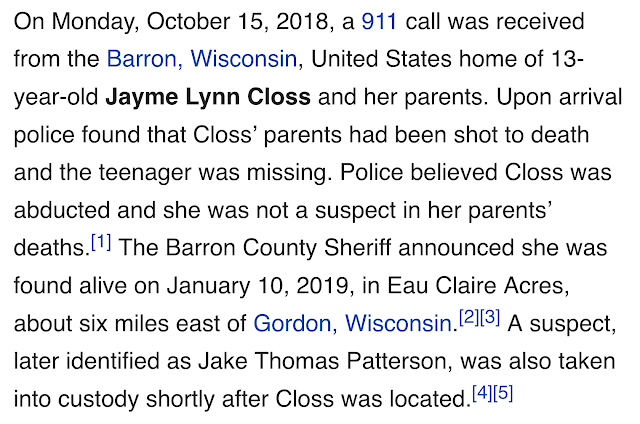 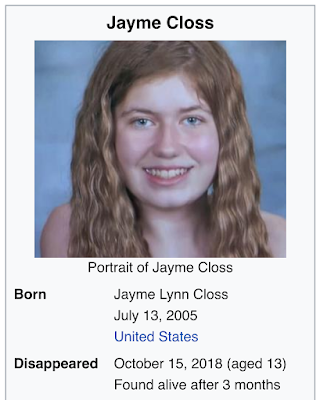 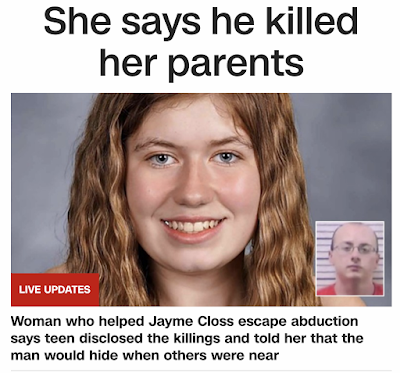 This story could be a tribute to the Milwaukee Bucks.  Consider it began October 15, the day before the NBA season began, October 16.

The Bucks play the Washington Wizards the day of this January 11, 2019 news.