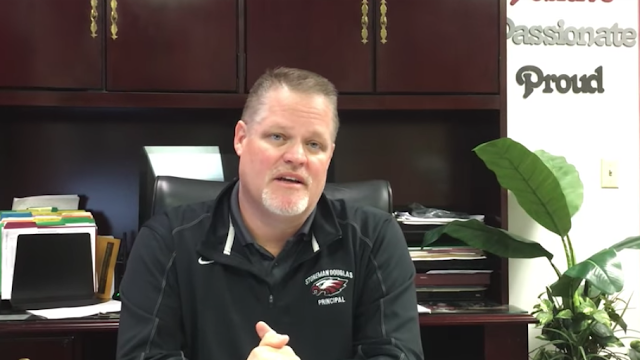 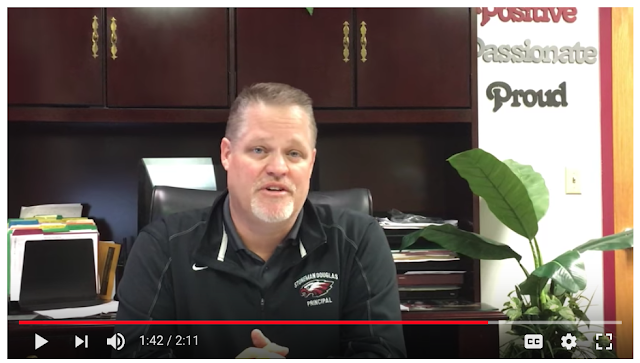 Remember, the shooting 'false flag' was on 14/2, Valentine's Day.

I have a big family.  The worst member of this large family, the biggest asshole by a huge distance, a person that used to physically hurt me when I was 5 and he was 20 (he would pick me up and drop me on my head like in WWF), is the furthest to achieve.  He used to be a principal, now he is the head of a school district.  Also, when I was in high school, a teacher who was an asshole was accused of sexual abuse by a female student.  The next year he transferred to another school and became a vice principal...  in other words, I wonder what the background is of this man, Mr. Ty Thompson, Principal at Stoneman Douglas.

ALSO, as I mentioned, I have a family member that was supposedly at the October 1, 2017 Las Vegas concert attack.  It is that same person's daughter.  She never got back to me about it.  It all just makes me wonder... 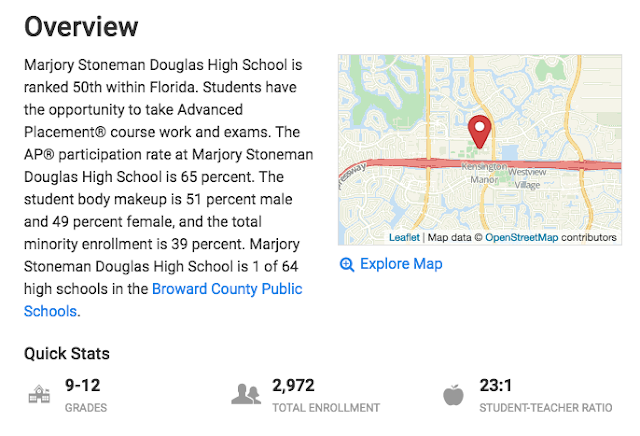 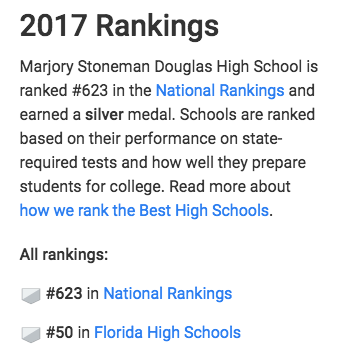 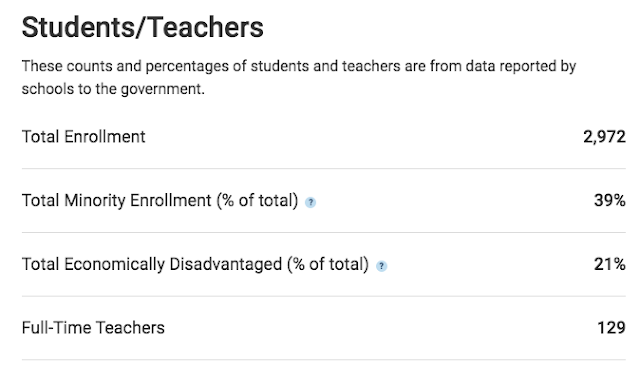 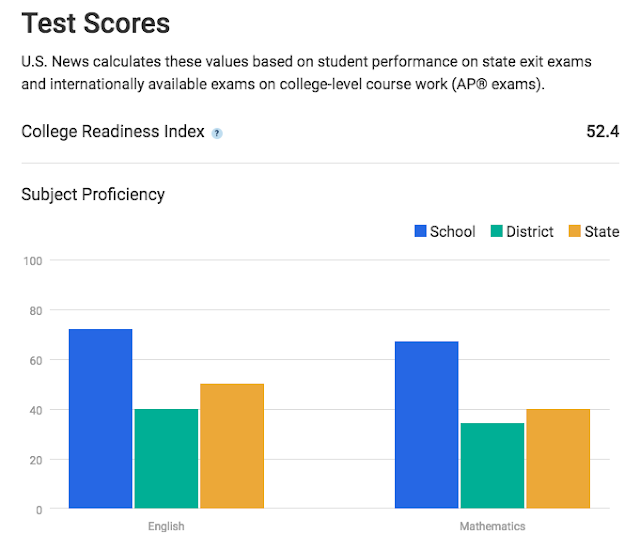 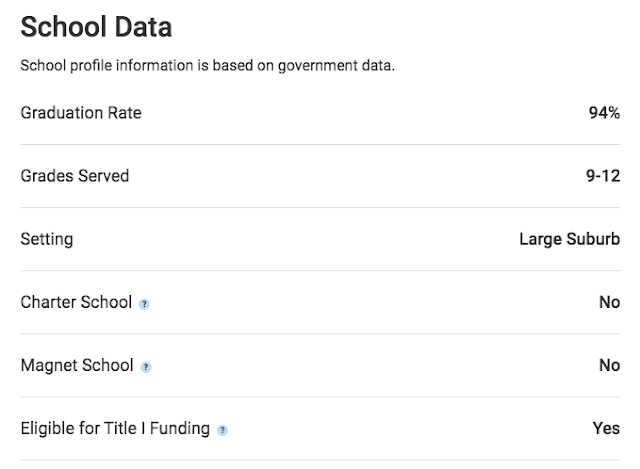 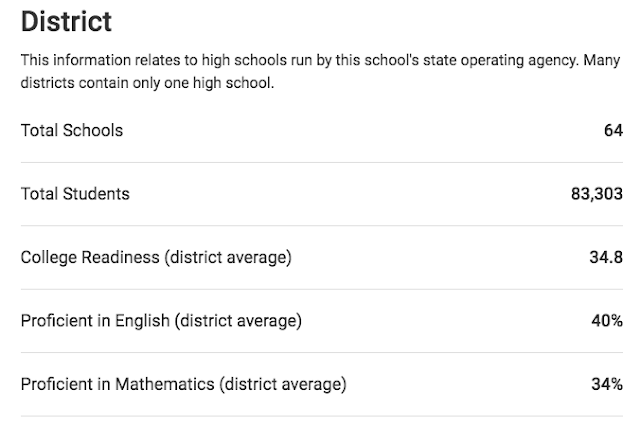 https://www.usnews.com/education/best-high-schools/florida/districts/broward-county-public-schools/marjory-stoneman-douglas-high-school-4749
Posted by Zachary K. Hubbard at 10:21 AM