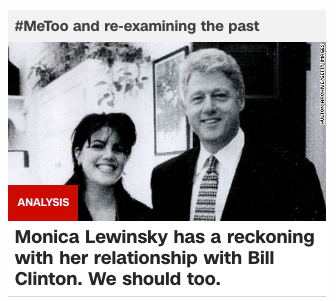 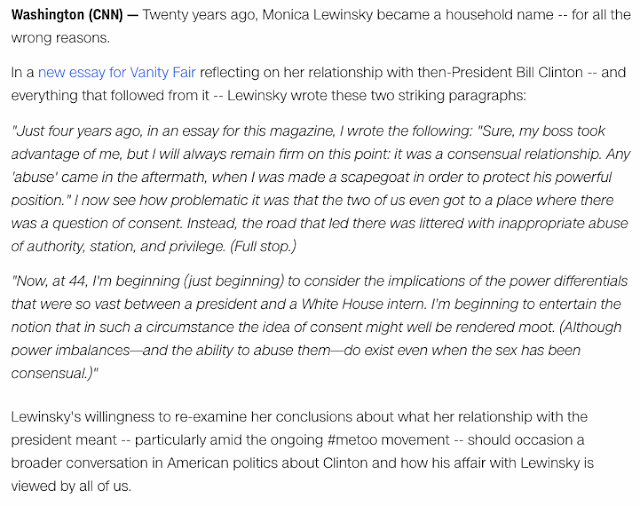 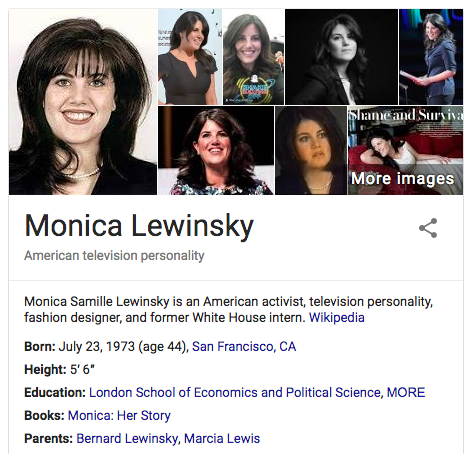 For the ultimate kicker, this news comes 147-days before Monica's 45th birthday.

Consider Donald Trump, #45, is the 44th person to be President, and he "defeated" Bill Clinton's wife to become so, in light of Monica being 44, coming up on 45.