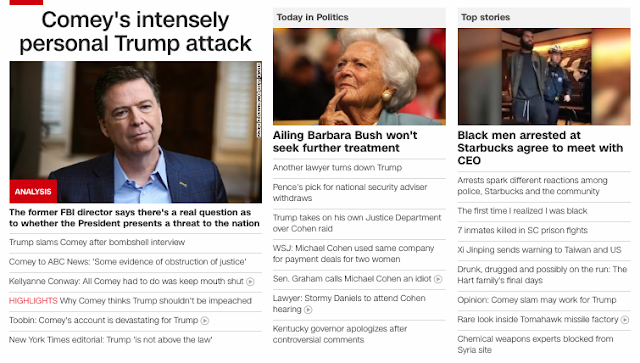 This news about Barbara Bush comes a span of 54-days from her 93rd birthday.  Think about the 'sun' and its distance of 93-million miles.  Sun = 54

Remember, it is all about "time". 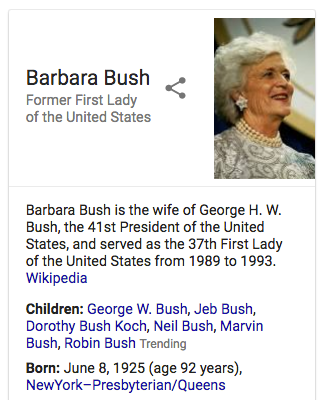