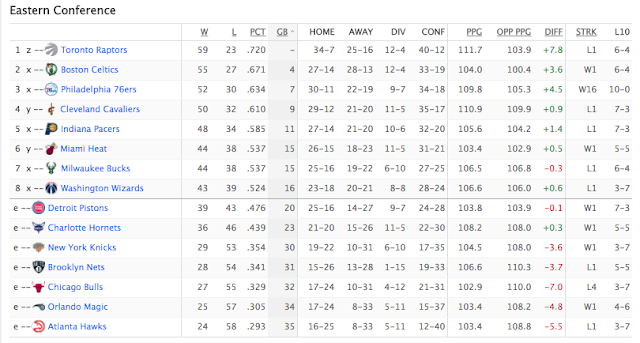 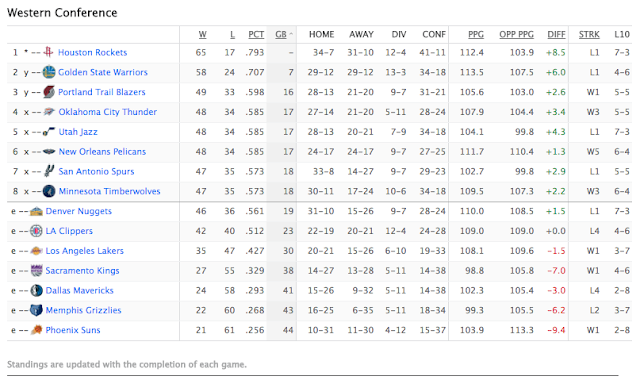 ALSO, don't forget Trump took on the NFL on September 23, 101-days after the flag's birthday.  This year the NBA regular season ended on April 11, the 101st day of the year.