Consider the sun is said to be 93-million-miles away, and 'Saturn', the sixth planet from the sun, the most distant to the ancients, is the keeper of time.  PARKER = 93 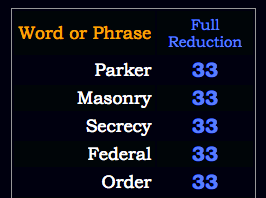 Further proving this is the work of Freemasonry is the date numerology of August 12, 2018.  Consider, this idea of launching this probe at the sun was conceived in 1958, the year NASA was established, and today has 58 date numerology.

King James, who was a Rosicrucian and Freemason, died at age 58.

And considering this is heading towards the sun, I should note the clear '58' parallel...

Don't forget English was standardized as a 26-letter alphabet when the Gregorian calendar was being established in the world. 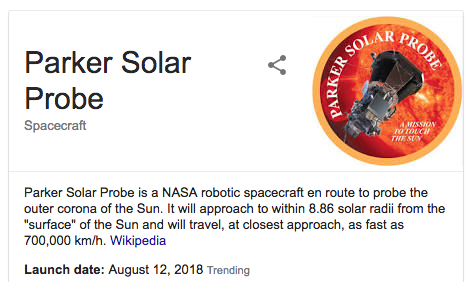 Notice the emphasis on 'touch the sun'.

It is the Scottish Rite of Freemasonry that has the shrine for NASA in their headquarters in Washington D.C.

And for more information... 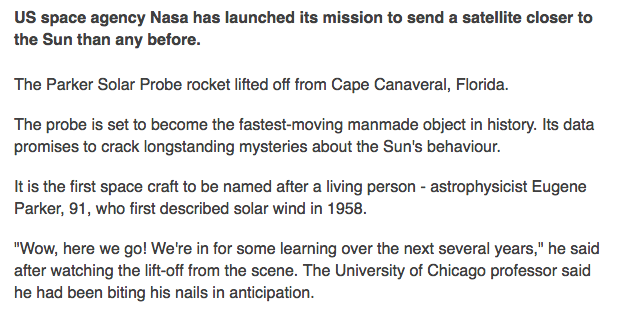 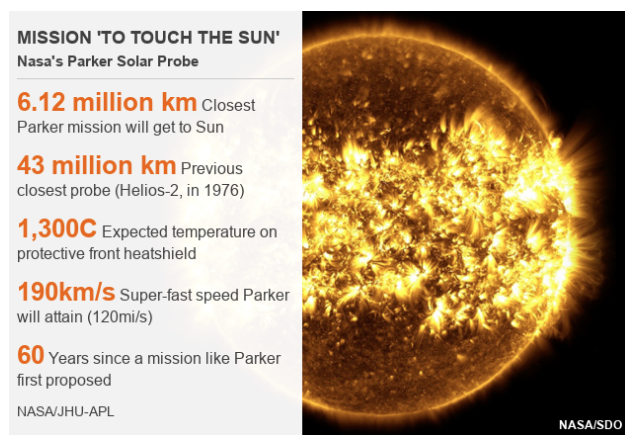