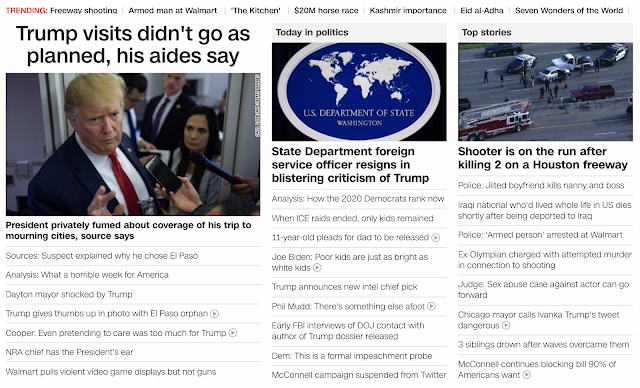 This Houston shooting comes days after the "no hitter" ritual in Houston, the day of the El Paso, Texas shooting.  I talked about how this was part of the ritual on August 4, in my live stream.

'Freeway' fits in with the ongoing 'murder' theme we've seen in El Paso, Texas and Dayton.

Marijuana = 34 (They said the victim had marijuana in their truck)

This comes 5-days after the Houston no-hitter... 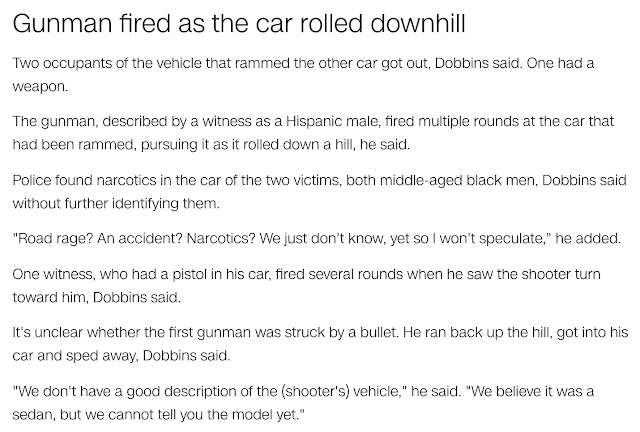 Notice the emphasis on 'unreal scene'

This comes on the back of the Garden Grove, G.G., 7.7., mass stabbings, which gave us a shot of a 7-Eleven in the background. 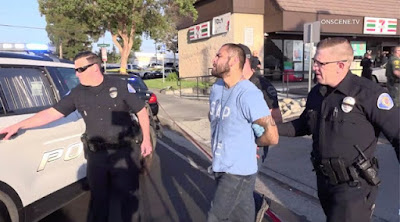 Notice they said the victims had 'marijuana' in the vehicle.

Thus, in one story they can demonize guns, and make it seem "drug related", thus demonizing one of God's green plants.

This incident came 97-days before the Governor's birthday, Greg Abbott.

The shooting was also a span of 51-days from the Mayor's birthday. 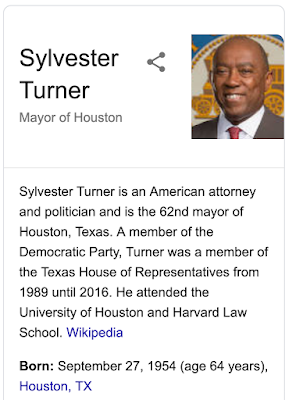 His birthday is the Jesuit Order's birthday. 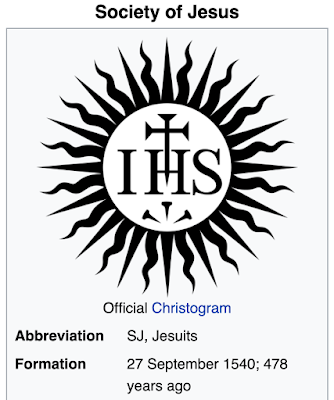 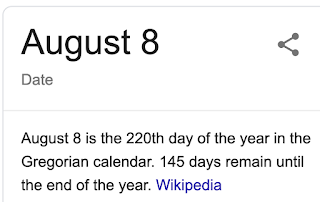