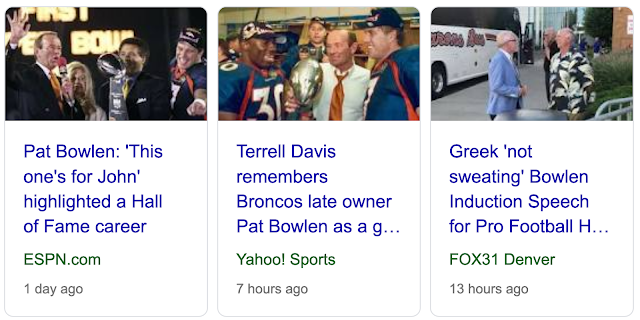 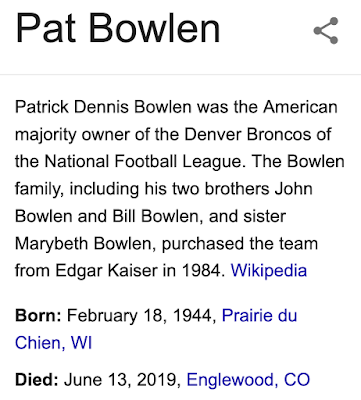 Tonight's Hall of Fame Game, where he was honored, was 49-days after his death.

Nick was honored at the game tonight as well. 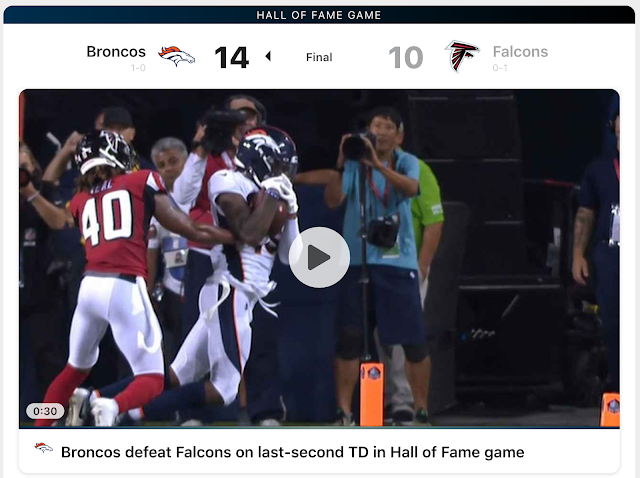 Tonight HOF Game was a rematch of Super Bowl 33, where John Elway was the MVP.

Fittingly, the game which had an over / under of 34, was 34-days after Elway's birthday. 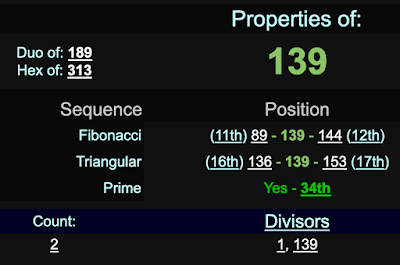 Of course, the Broncos beat the Falcons in Super Bowl 33, with 34-points. 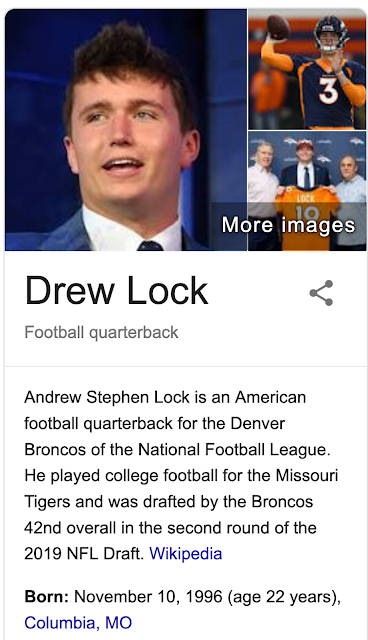 The game was 76-days after Matt Ryan's birthday as well. 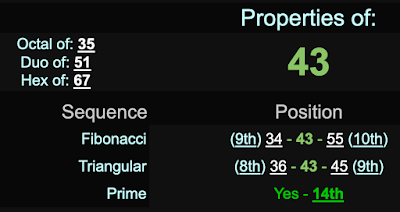 And once again, the NFL game was synced with the Pope. 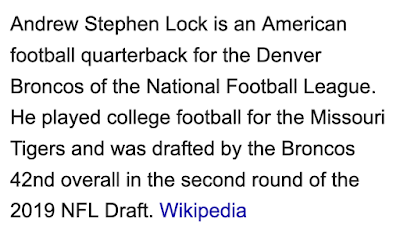 And don't forget that Arthur Blank, the owner of the Falcons, has the Jesuit Order's birthday. 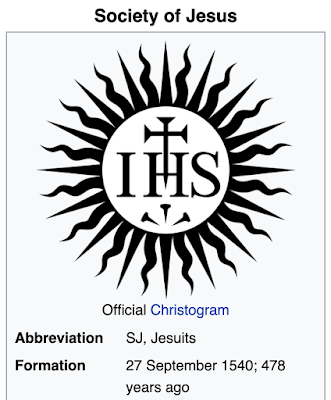