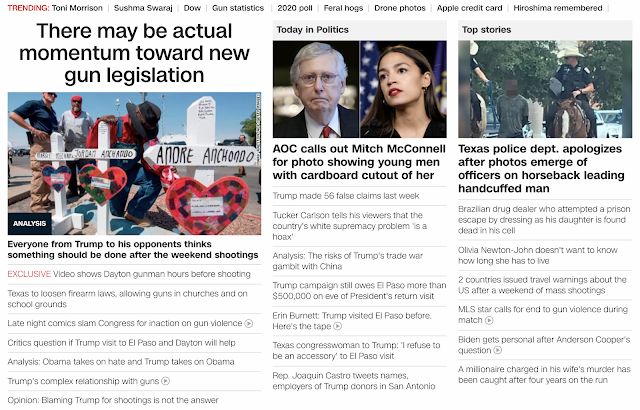 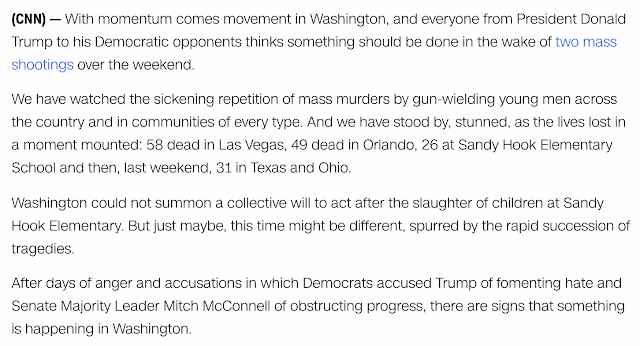 Remember, New Zealand's gun law reform came after the Ides of March shooting in Christchurch, March 15, 2019, on the day to remember the death of Julius Caesar.  Now we're in August, the month name after Caesar, and we're talking gun law reform in the U.S.  See what is going on here?

ALSO, let us not forget Cesar Sayoc, who is in the headlines right now.  He was the man who foreshadowed the Ides of March shooting, March 15, 2019, with his arrest on October 26, 2018. 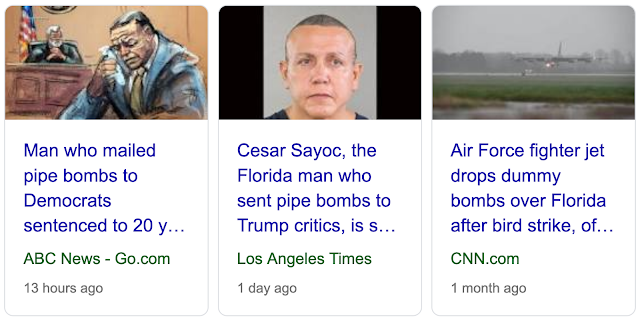 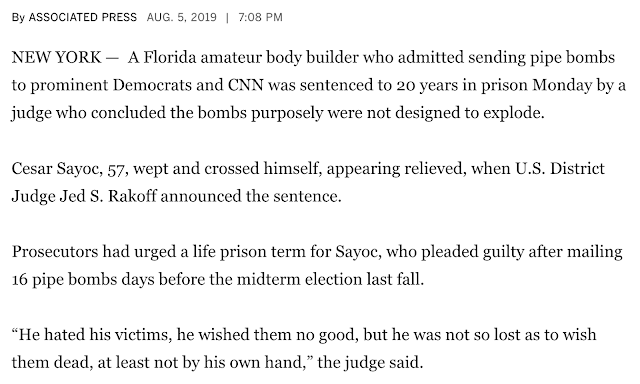 From the date of his arrest, to this August 5 news about his sentencing, is 283-days later. 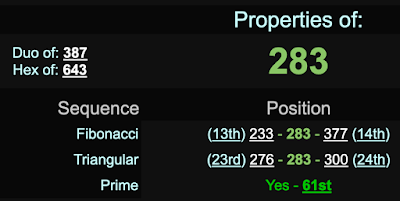 *Caesar is associated with the fall of Rome.  We are New Rome.

As for the August 5, or 5/8 sentencing date, it goes back to his nickname, the MAGAbomber.

He was arrested in Plantation, Florida.

ALSO, from the day he plead guilty, March 21, 2019, just after the Ides of March shootings, to his sentencing, was 137-days later.