Below is a segment of Air Force's football roster for 2015.  Do you notice anything curious about the name of #33?  Did you know that the Air Force was made its own branch of the military by the 33rd President, in the year '47?

I ask again, are they cloning these athletes, and giving them names that amuse themselves?  I think so, or something similar... possibly stealing them from group homes, custodians of the state, who wouldn't notice if their names and birthday were altered.

Timothy McVey, with that exact spelling, was also one of the main characters of the book The Final Jihad, written by the brother of the Governor of Oklahoma at the time of the Oklahoma City bombing.  In the book, the character blows up the Oklahoma City Federal Building, using a U-HAUL truck packed with explosives... 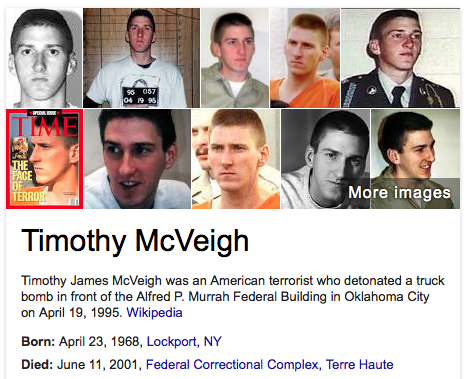