The Lion King will release on a Thursday, July 18, the 199th day of the year.

The last time the Detroit Lions won their division was 1993, 173-days before the release of the first Lion King film. 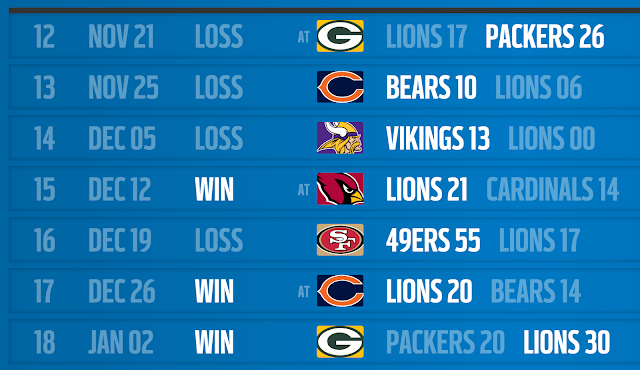