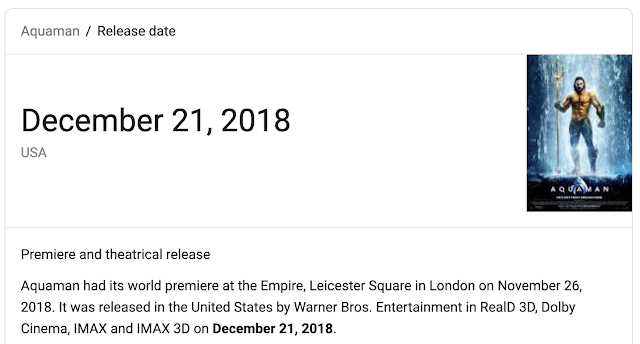 The story:  A king says that 4 of the 7 water kingdoms need to unite to fight the threat of the land humans.  He cannot persuade the majority of the 7 kingdoms, so he hires an earthling to hijack a human sub, and attack an underwater kingdom, so as to persuade the other kingdoms to fight back against the land dwellers (thus, a false flag attack).

This is another film that puts the truth of the world, in a comic package.
Posted by Zachary K. Hubbard at 12:11 AM