This story is straight up bullshit.  The detail about the 'freezer' is right for 'Ohio'.

It also ties in with the name of the accused killer, James Worley.

Recall, Ohio is the 17th state, right for a serial killer false narrative to scare the people. 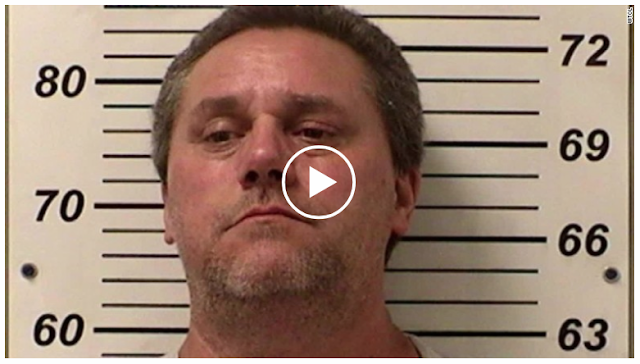 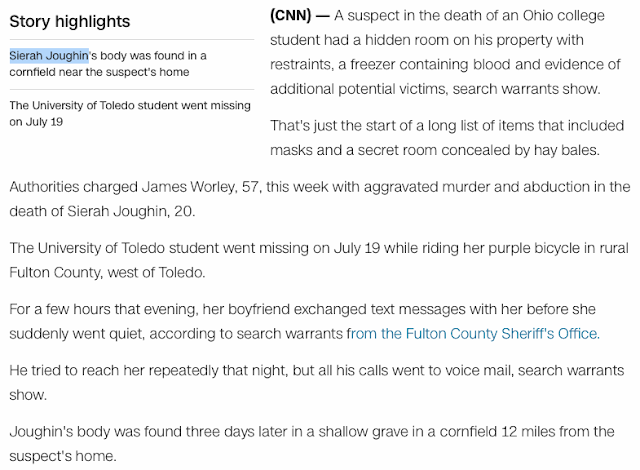 Notice that the accused killer is age '57', the championship number.  Ohio just won the NBA Finals, with the Cleveland Cavaliers breaking a 52-year streak.  This news comes today, a date with '52' numerology.

The Cleveland Cavaliers will be playing in their 47th season as a team next year.  I bring this up because it also connects to the killer's name.

The name of the college student is also right for being murdered.

Look at the absurd spelling of the name Sierah.

No doubt they were going for '33'.  Her full name also connects to today's date numerology, 72, the date of the news, as well as '144', the number connected to killing.

Recall the relationship between '44' and '144' and how this pattern has shown up again and again in history in regards to murder.

The divisors of '44' sum to '84'.  The last name of the victim has gematria of '84', like 'United States of America', fitting for propaganda made for a nation.

The date "Sierah's" disappearance was 31-days from the NBA Finals.

The date of her disappearance was also right for a tribute to the 'NBA Finals'.

Toledo, Ohio also has gematria right for 'death'.  That's what this story is.

And as for that detail about the 'purple' bicycle, remember that 'purple' has the same gematria as 'poison' and 'program', what the media is here to do.

Here is the rest of the story, there's more to decode, but this is enough.  As I continue to prove, the mainstream only reports on contrived hoax and fictitious narrative by the numbers. 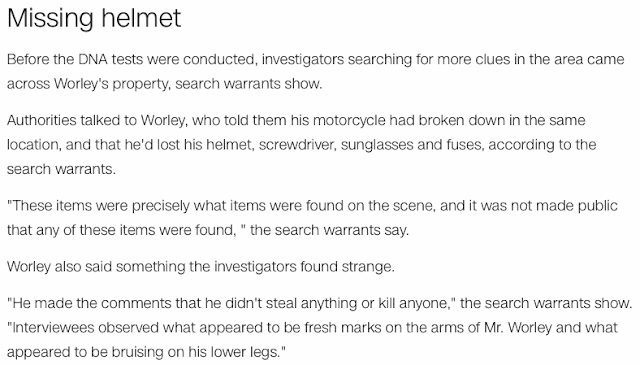 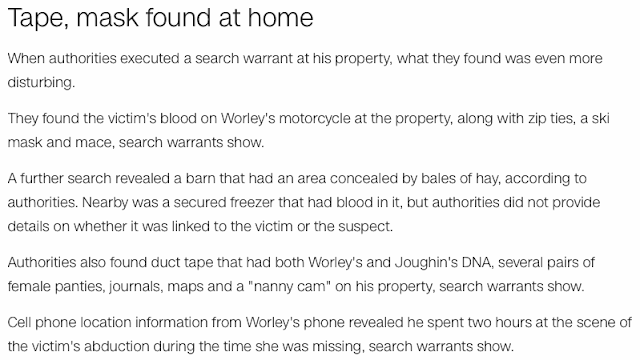