746 | 'Thou shall not kill' and 'believe' in Jewish Gematria

Obviously God never said 'thou shall not kill".  If God said this, then we would all die, because the only way to live, is to consume the life of another, whether it be plant or animal.  This world we live in is thus based on killing.

Do you know who said 'Thou shall not kill'?  The tyrant, who taught the world that his words were the words of God.  The tyrant who wanted to be the only one to justify killing, with war and religious/government sanctioned killing.

The 'ten' commandments come from the Old Testament of '39' Books.

When you read the 10 Commandments, it becomes clear the Jews are the Gods of the Christians, and the Christians have been duped into worshipping the Jews.

It is all so obvious. 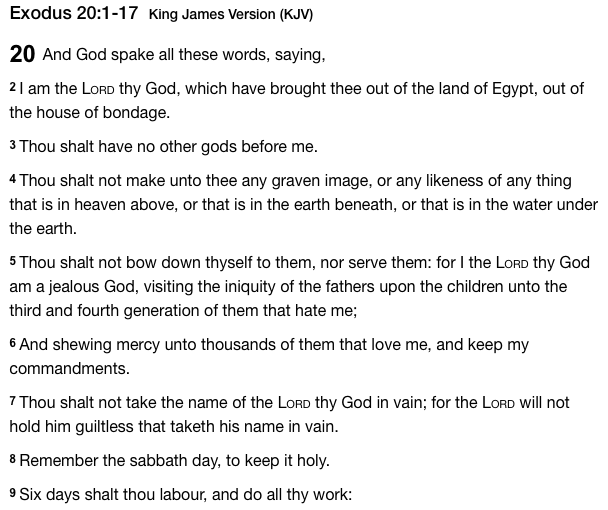 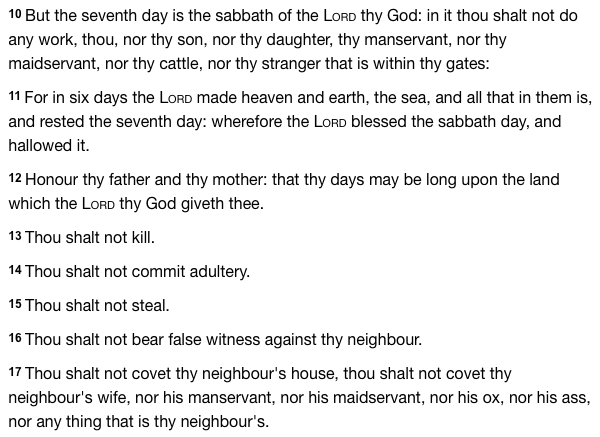 The Zionist nation of Israel, established on the 333rd day of the year, after many years of Goy submitting to Jewish agenda.
Posted by Zachary K. Hubbard at 11:03 AM