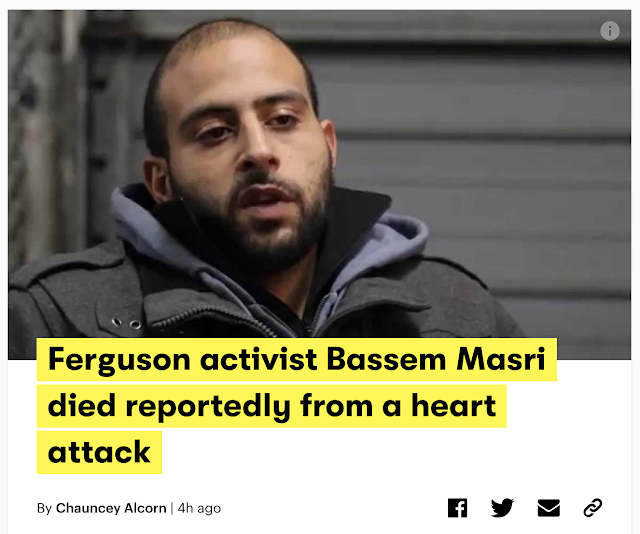 I once uploaded my first YouTube video about the shooting of Michael Brown in Ferguson, MO, predicting that when they released the name of the police officer, his name would sum to 33, going with the following list.  His name ended up being 'Darren'. 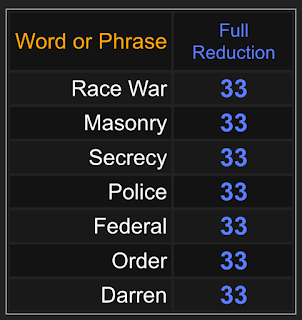 His name has the following gematria. 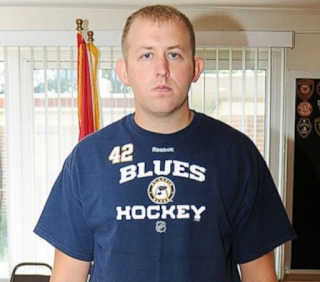