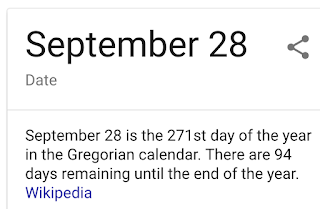 It reminds that George W. Bush won the 2000 election with 271 electoral votes. 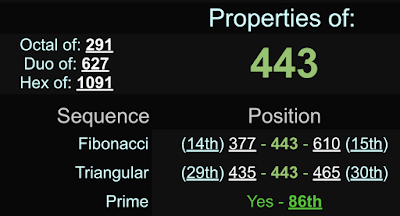 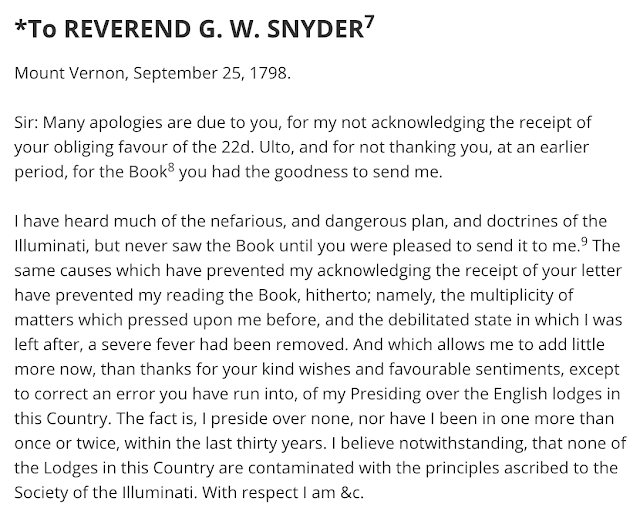 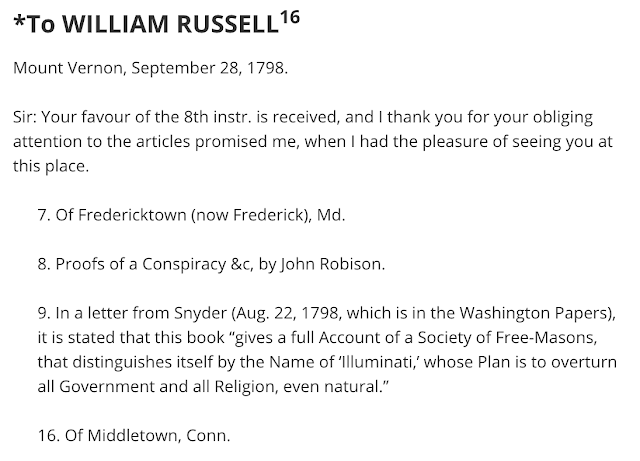 The name William Russell reminds of William Huntington Russell, the name of the trust for Yale's Skull and Bones.

My only question is this --- Could this have all been contrived, to cover for Freemasonry in general?  The dates of these letters are rather interesting...
Posted by Zachary K. Hubbard at 9:24 PM