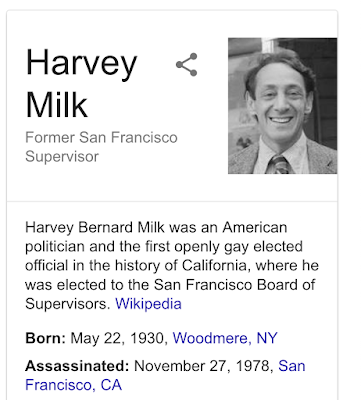 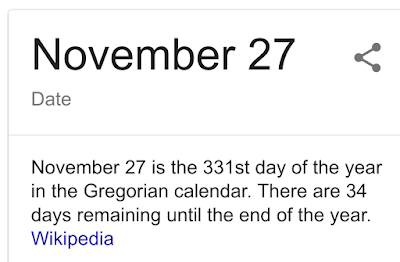 Harvey Milk died on the day leaving 34-days left in the year.

He died 27-weeks after his birthday.

Harvey Milk was 48-years-old when he died. 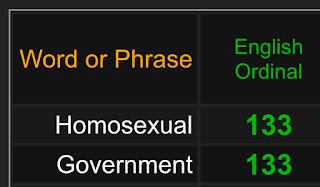 They released the film about his death on the 102nd day of Sean Penn's age. 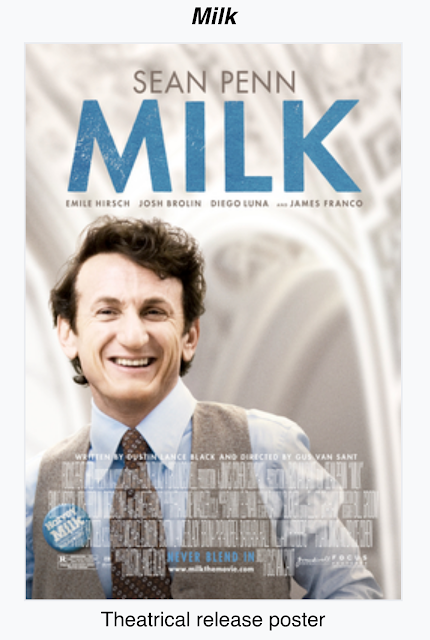 Notice Sean Penn was 48-years-old when the film released.