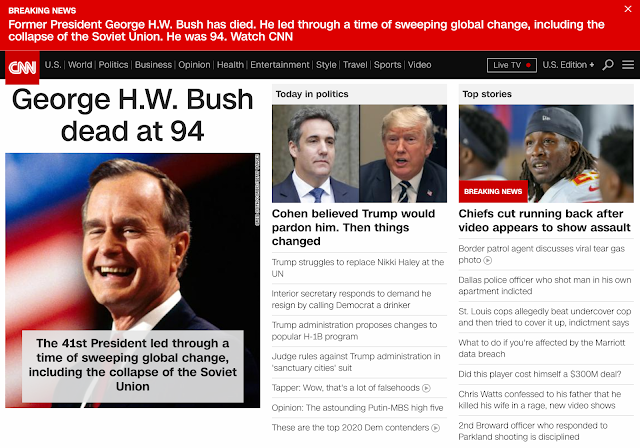 Don't forget how 41 connects to his name.

This day, November Thirtieth, also connects to his age.

Recall what is special about 94.

He died in Houston today, as well, connecting to H.W., and the fact that today leaves 31-days left in the Gregorian Calendar Year.

Recall how Barbara Bush's death factored in and the connection to H.W.'s hospitalization. 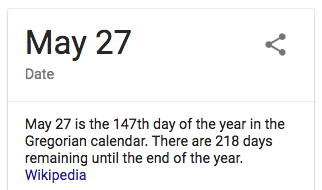 ALSO, from his hospitalization to this death was 187-days later. 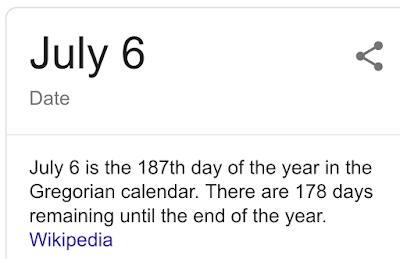 Today in numbers also connects to William Huntington Russell, one of the founders of Skull and Bones. 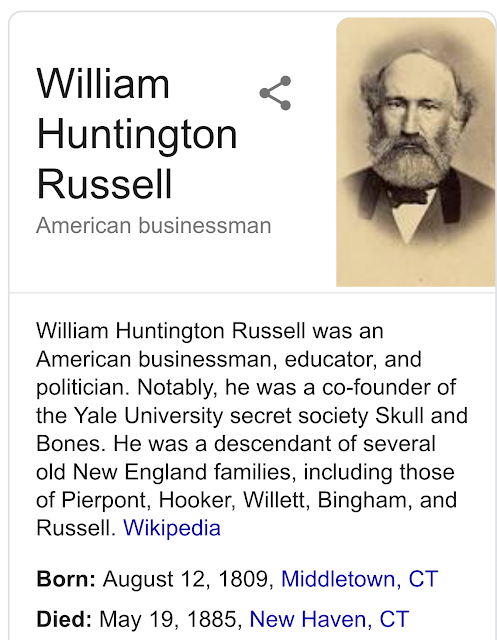 AND... Now we know why Paul Walker died on this date in history.

He was in the film The Skull which released on the 31st of March.

Recall, he starred in the movie The Skulls, where he drove a red Porsche, and he died on this day, in a red Porsche. 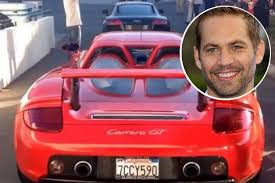 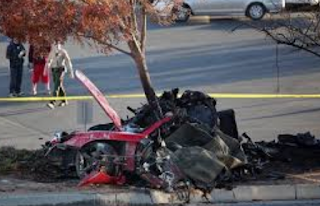 He died 54-days after the wedding ritual.

From that honoring to his death was a span of 88-days.

And from the killing of his doctor, July 20, until his death was 133-days later:
https://freetofindtruth.blogspot.com/2018/07/38-41-george-hw-bushs-doctor-killed-in.html

ALSO, from John McCain's death to Bush's was 97-days.

Again, these men had similar histories, from the party's they served, to the plane crashes and more.

And last, he died 171-days after his own birthday.

Keep in mind on this same day there was a massive earthquake by Anchorage.

The coordinates of that location sync with Skull and Bones and his birth numerology.

ALSO, his death comes on Trump's 170th day of his age.

And, again, Paul Walker died on this day in history, as we covered in the podcast this morning before the news of H.W.'s death.  Paul Walker died 79-days from his birthday, and Papa Bush died on a date with 79 numerology. 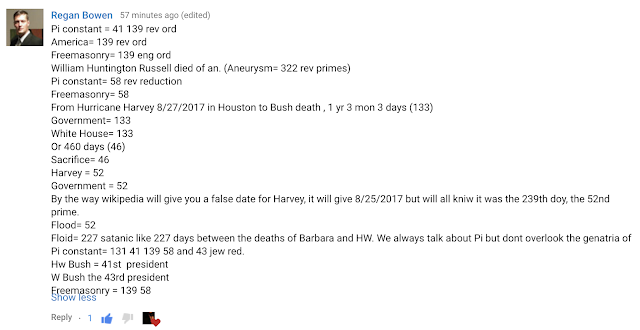