Here's the latest rapper to join the "74 Club". 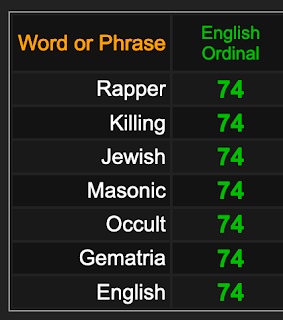 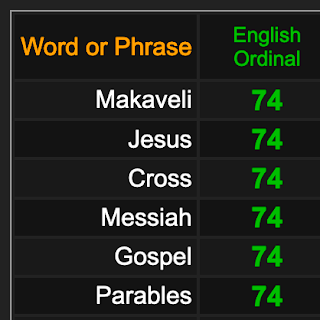 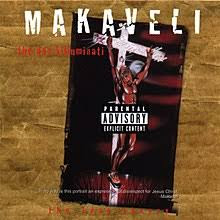 He died 93-days after the release of his album. 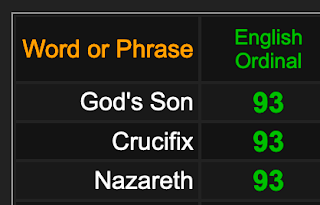 Saturn = 93 (Connected to death and judgement)

And in light of this death coming on Christmas Eve...

The sun is said to be 93-million miles away.