Fittingly, this game came 98-days after the Super Bowl.

The Patriots just lost in Super Bowl 52, to conclude the 98th NFL Season.

Even more important, don't forget football was born in Ohio, and Bill Belichick used to coach in Cleveland, before his days in New England.

ALSO, the Eagles won the last Super Bowl, the team from Philadelphia, which has a connection to 'The Key of David'. 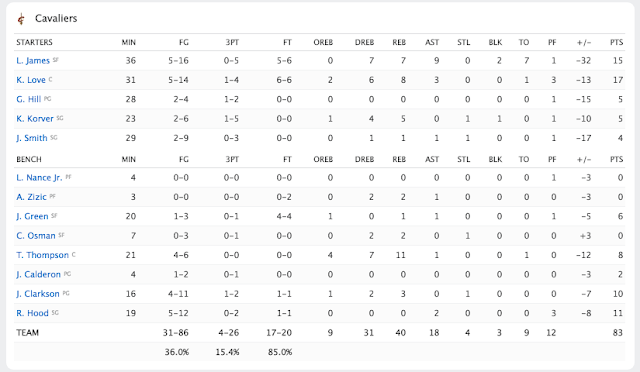 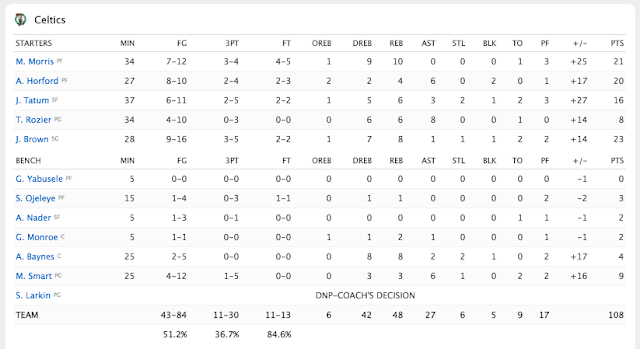 Alos, since the Boston team won by 25, it should be noted the last time the Boston area football team won the Super Bowl, it was after a 25-point comeback, on 2/5 (Feb. 5), against the Falcons.

You might recall that Super Bowl 51 was a big tribute to the Jesuits.

In this case, the basketball game finished with 191 combined points.