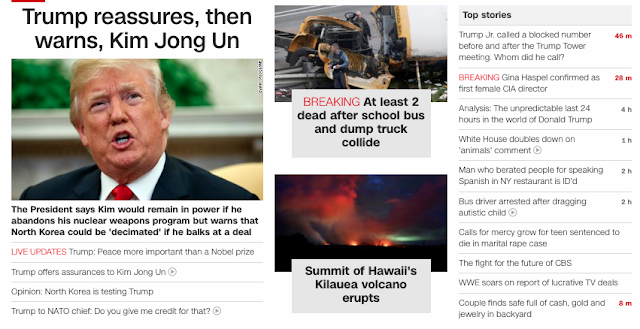 Funny that what would have been George Orwell's 47th birthday, is the day that Korean War began.  Think about Kim's newer 1984 birthday, replacing his 1983 birthday, just like how in George Orwell's 1984, history changes as time goes on, by purposeful manipulation.

*George Orwell was a member of the Fabian Society, established in 1884.

Following the pattern of "33", is the school bus crash of today. 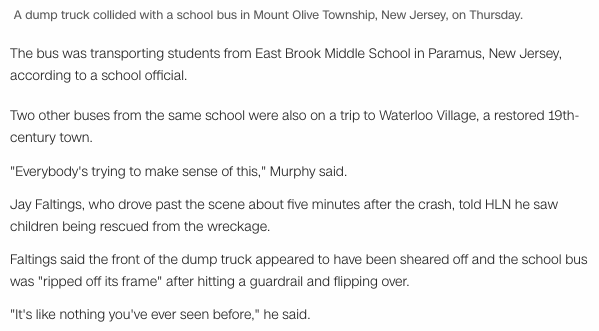 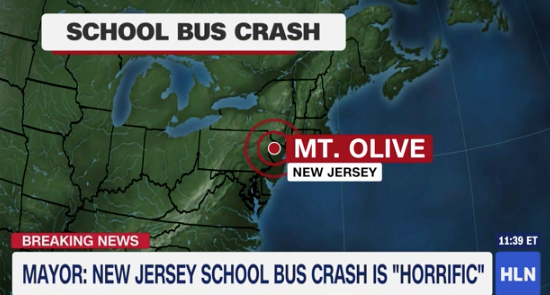 Don't overlook the 47, 119, or other numbers that you should recognize if you have followed this work for any length of time.

AND FOR ANOTHER 33. the Hawaii eruption.

Notice how Hawaii and Kilauea after 33 Gematria in the Reduction Ciphers.