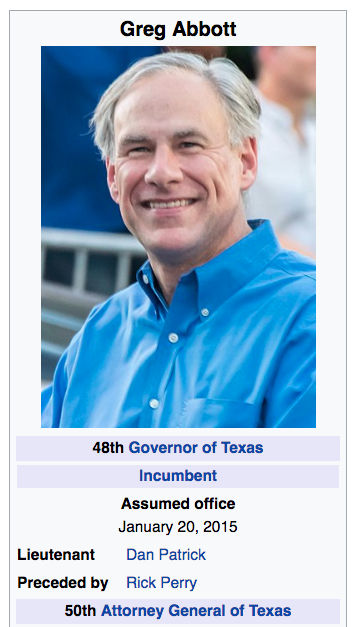 Greg Abbott, the man with all the 223s, is the 48th Governor of Texas.

This news comes 1214-days after he took office.

That is comical because in the Parkland, Florida, Stoneman Douglas High School shooting, they said the majority of the students shot were in room 1214, which was Holocaust Remembrance Class.  Even prior to that, we had connected Stoneman Douglas and Sandy Hook, where the elementary school shooting happened December 14, or 12/14, in the year 2012.

Read about Stoneman Douglas and 1214 here:http://freetofindtruth.blogspot.com/2018/04/1214-parkland-high-school-shooting-hoax.html 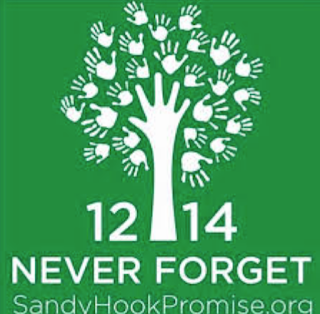 And about 'twelve fourteen'...

This comes on Greg Abbott's 187th day of being 60-years-old. 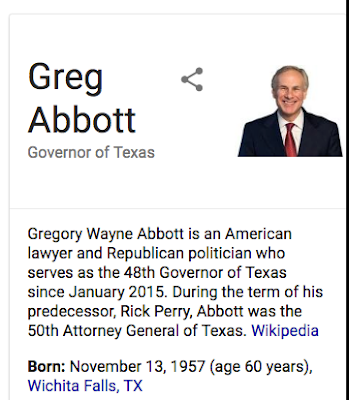