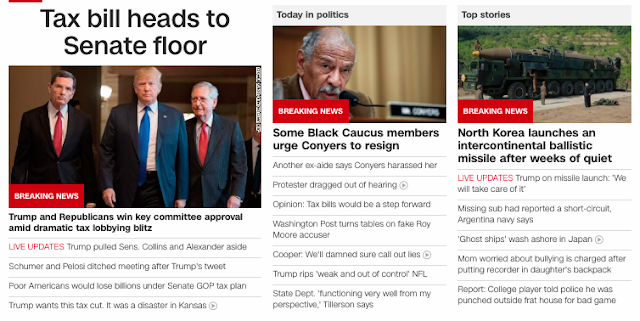 On November 28, the day leaving 33-days left in the year, another story of 'Kim', in his second year of being 33-years-old, has launched a missile... his 3rd 33rd birthday is soon approaching.

Did you know that Groundhog's Day is the 33rd day of the year? 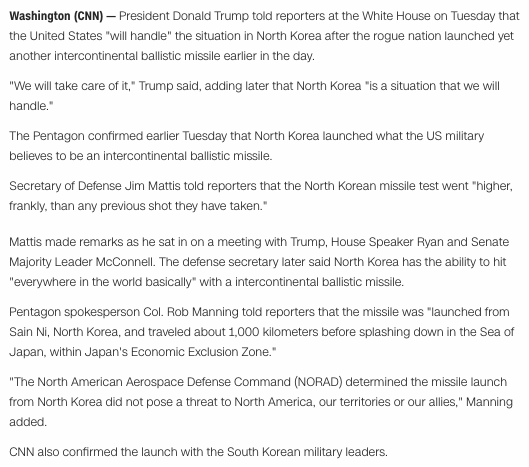