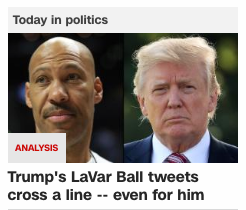 Ball's son on a contrived trip to China just days before Trump goes to China...

It's all obvious theater. 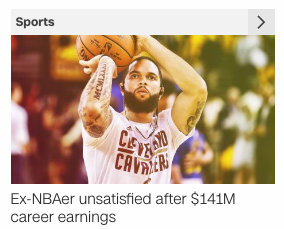 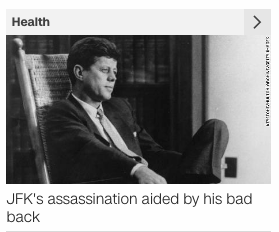 JFK died in the middle of Dealey Plaza, named after a Scottish Rite Freemason... 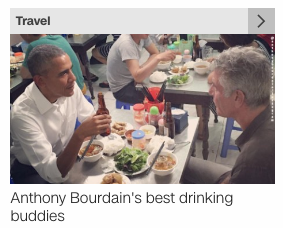 I always thought Obama might be gay, now I know.

Look at the way he holds the bottle with the limp wrist... undeniable evidence. 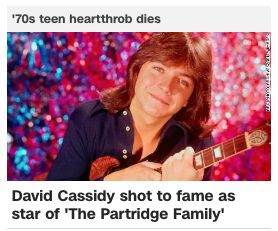 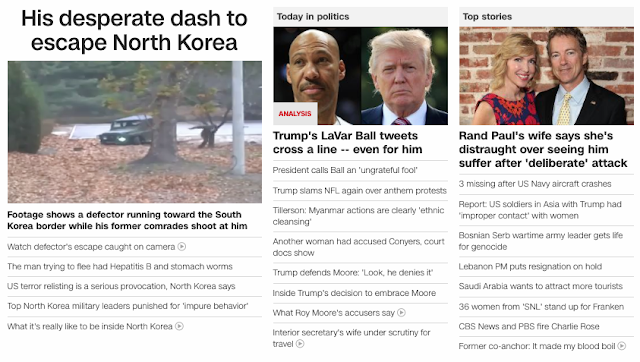 This North Korea story is going to a new level of stupid...
Rand Paul = 33; Named after Ayn Rand born on 33rd day of the year...