Does that remind you of the NFL?

This man is also from Minnesota, where the Super Bowl is set to be hosted. 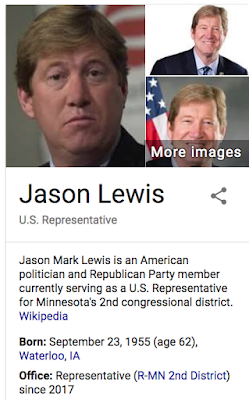 Notice he was born in '55, and is 62-year-old.  He represents a portion of Minneapolis.

Notice further, his birthday was September 23, the date trump took on the NFL over the flag.

From his birthday to today is a span of 131-days. 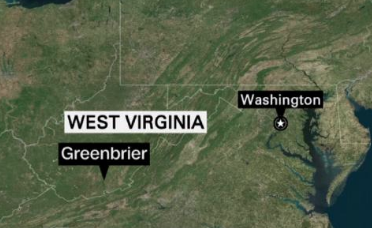