The latest episode of the X-Files just referenced the "Soy Bomb" guy incident in regards to Bob Dylan.  That was Season 11, Episode 4.  If you are not familiar with the incident, it was at the 1998 Grammy's, and this episode came just before the 2018 Grammy's, 20-years later. 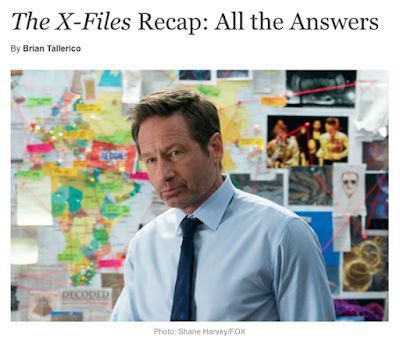 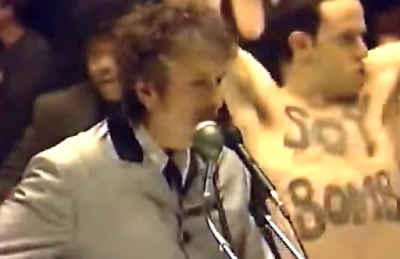 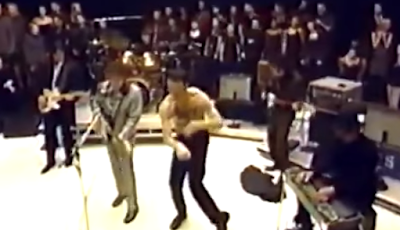 We have been talking about Bob Dylan being a ritual sacrifice for Super Bowl 52, in Minnesota, his home state, which will close out the 98th Season of the NFL. 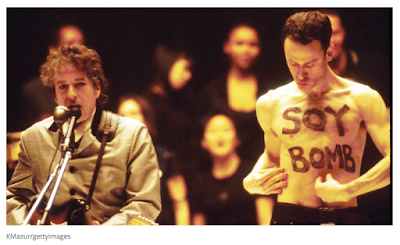 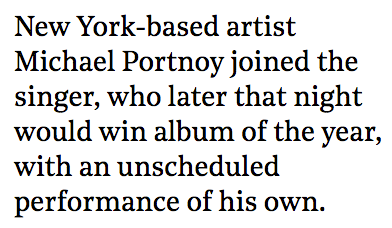 And to close, one more lesson on 20 and time.