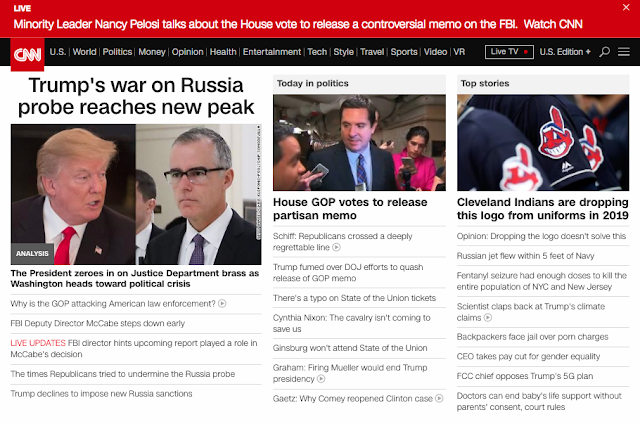 -Russia war reaches new peak!
-House GOP releases their memo, but not Democrats' memo
-That Indians story the week before the Super Bowl has me thinking about how the Eagles began their season against the Redskins and Chiefs 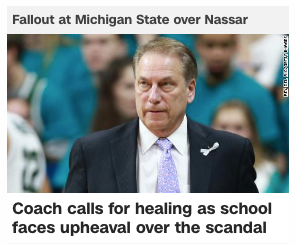 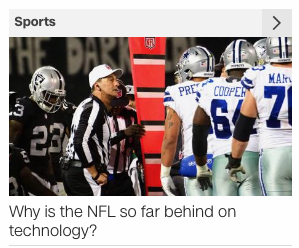 Hmmm.... makes you wonder what they got going on in the NBA and MLB...