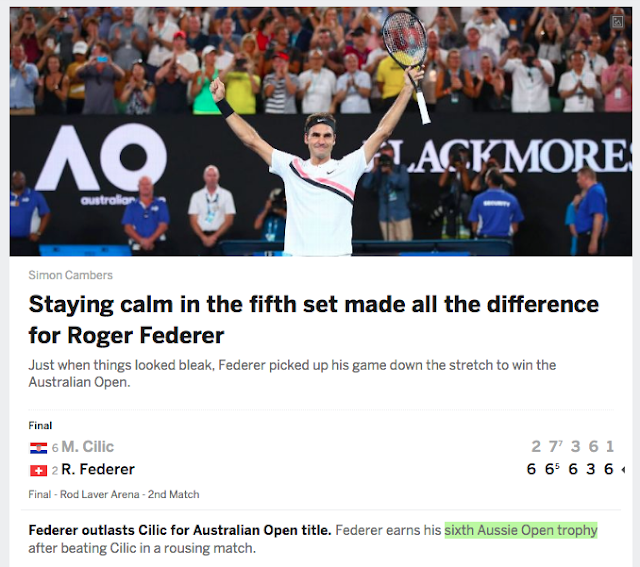 This comes a week before Tom Brady has a chance to join a league of his own, as Roger Federer has now done, at age 36.   666, the 36th triangular number (6th Aussie Trophy) 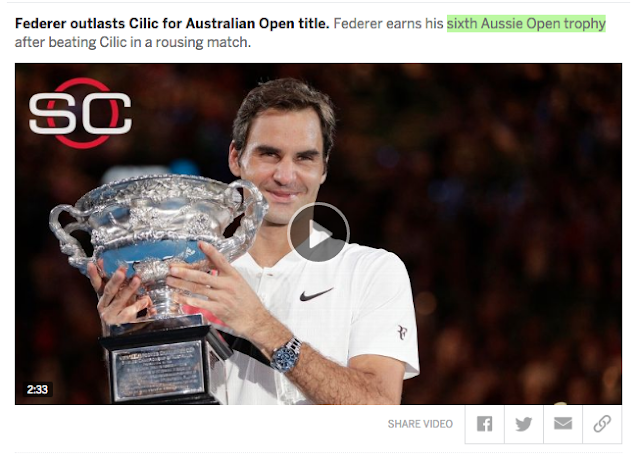 ALSO worth mentioning, the man who established IKEA, who spent much of his life in Switzerland, where Roger Federer is from, was announced dead on this same day. 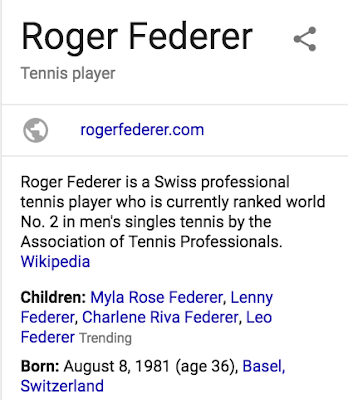 That was Ingvar Kamprad.